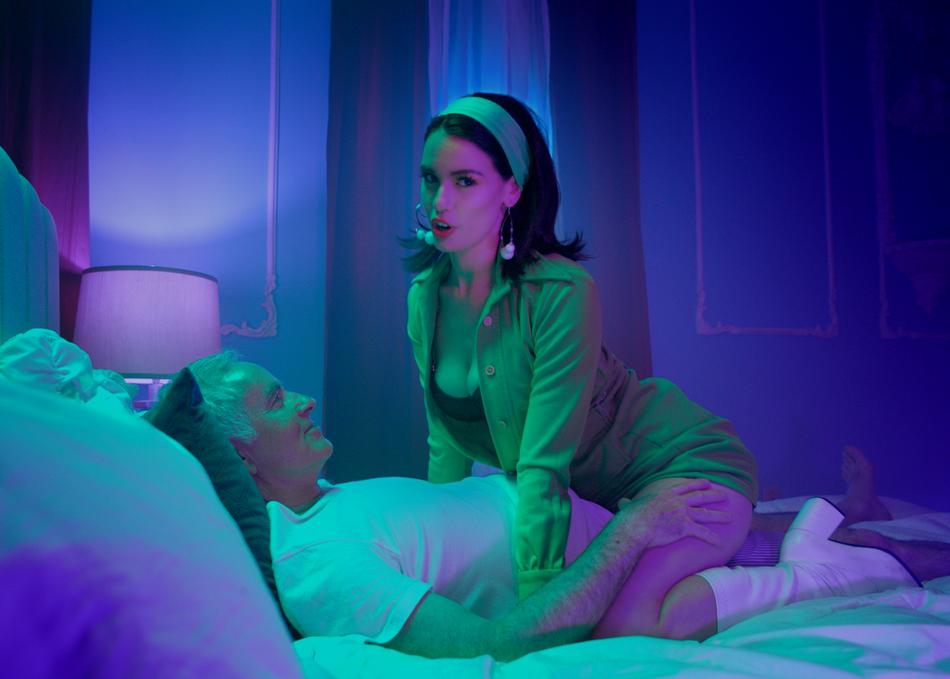 University student by day, escort by night, Andrea Werhun led a secret life under the alias “Mary Ann.” To her horror, Andrea discovers outrageous online reviews of Mary Ann's sexual performance written by self-proclaimed “hobbyists.” In this hybrid documentary, hobbyist and escort perspectives collide with hilarious and revealing results. And when the sex work narrative is controlled by johns, there are darker consequences than just a bad Memoir," the acclaimed illustrated art book created in collaboration with the film's director, Nicole Bazuin. review. Modern Whore is a rare sex work narrative told and performed by the sex worker herself. The film is an adaptation of "Modern Whore: A