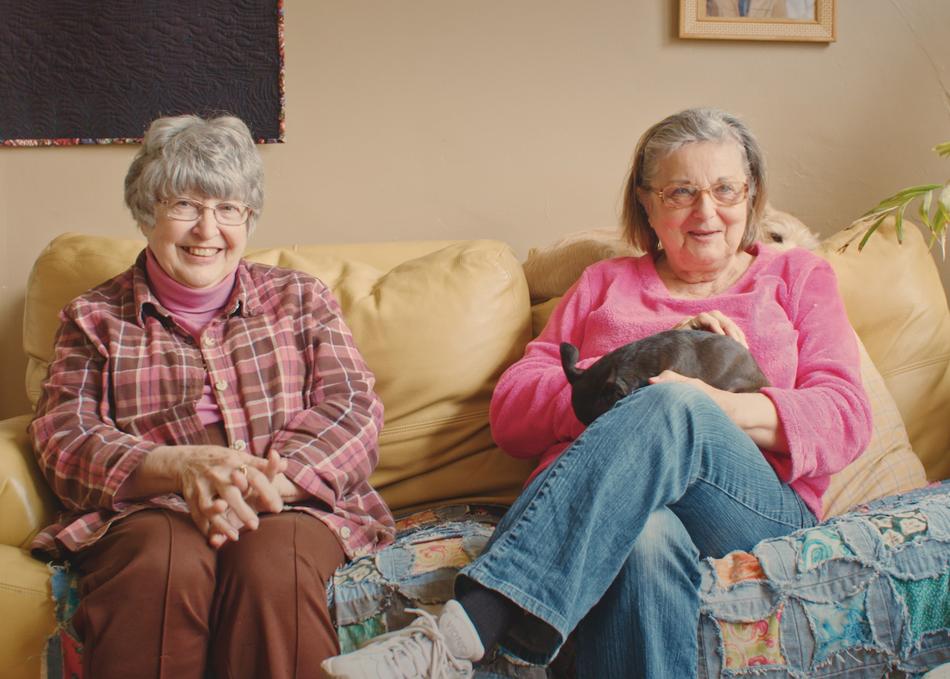 Once a year, 30,000 quilters descend upon Paducah, Kentucky for its annual quilt competition, doubling the town's population. "Quilt Week" or “the Academy Awards of quilting” is a huge spectacle featuring quilt celebrities, a nonstop local TV channel ("The Quilt Channel") and others passionate about the craft. The film weaves through quilter stories, backboned by the exciting competition. Even though almost everyone has a smile on their face, the film pays tribute to the deep motivators that make people quilt.