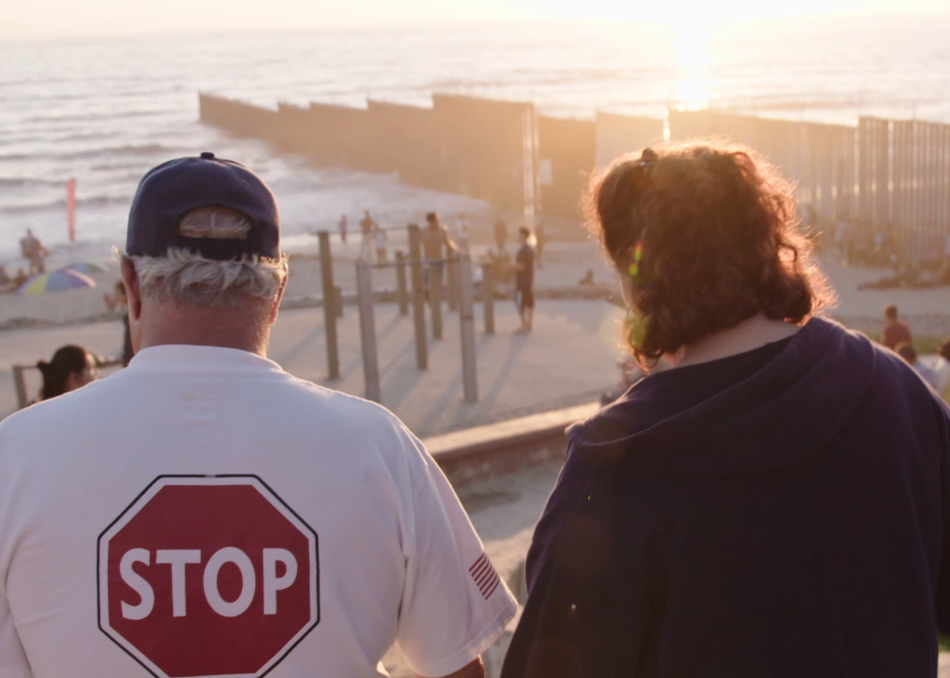 A cinematic tale of deportation, migration, displacement and opportunistic capitalism, Call Center Blues follows four characters as they struggle to make sense of their lives in Tijuana. Each with a vastly different story, they are all linked by their displacement and the sole choice of call center work they have in a country that is so unfamiliar and oftentimes frightening, yet other times a ray of hope. Tijuana becomes their home, a place defined by the border but yet defiant towards it, a no man's land where everything and everyone feels transient. These characters paint a picture of love, loss and longing - for home, for an American Dream deferred, and for justice.