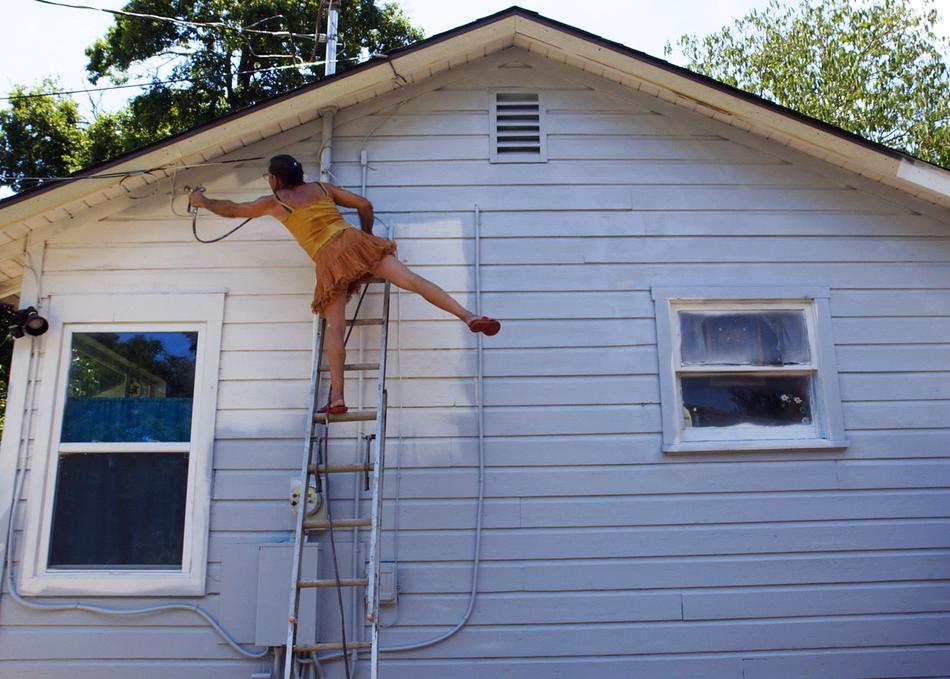 Millicent "Millie" McCrory, also known as “The Paint Wizzard” around Austin, TX, is an accomplished housepainter who works in a miniskirt, crop top and signature cat ear headband. Born and raised as "Michael" in a conservative Morman household, she never felt that she could be her true self. A few years ago, at the age of 58, she gained the courage to change her name to Millie and adopt female pronouns. While she identifies as transgender, Millie still struggles with her own ideas of gender and social norms. The film follows Millie in her daily life, as she wrestles with questions of identity and acceptance, painting a hopeful, poignant and honest portrait.