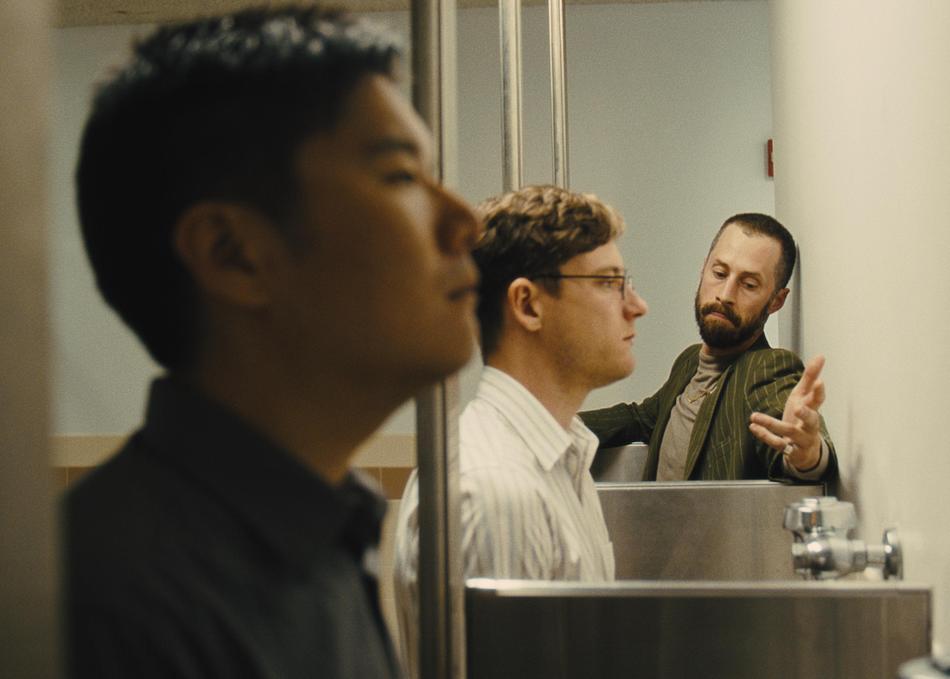 Dan spends his every waking hour tortured by the negative voice in his head, until he learns something shocking that allows him to break free.