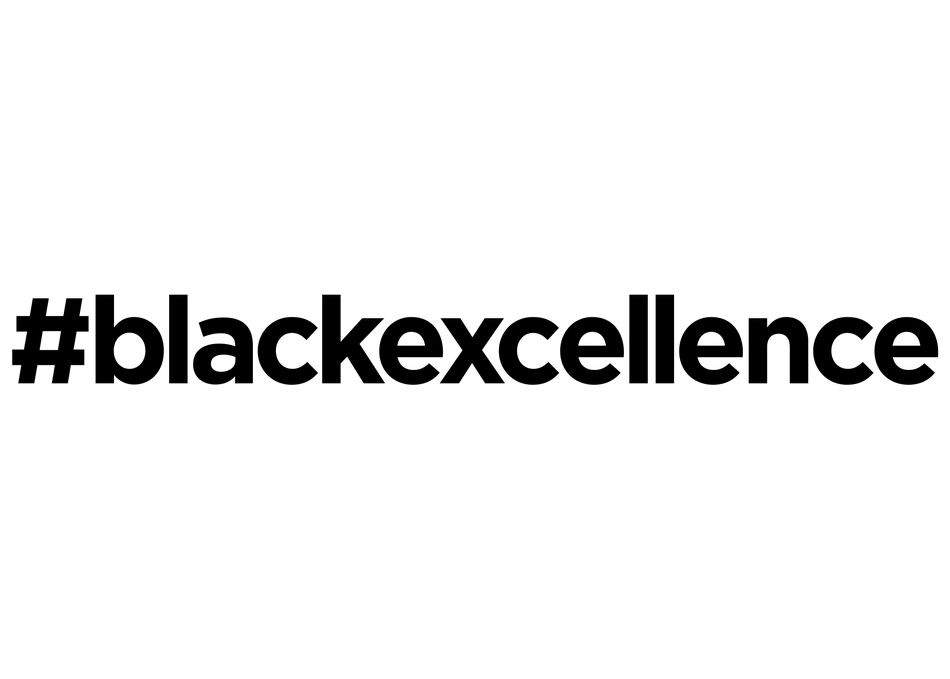 Join stars and executive producers Kenya Barris & Rashida Jones for a conversation discussing their upcoming Netflix series #blackexcellence. Inspired by Barris’ irreverent, highly flawed, unbelievably honest approach to parenting, relationships, race, and culture, #blackexcellence flips the traditional sitcom family on its head. Pulling back the curtain, the series uncovers and explores the messy, unapologetic and often hilarious world of what it means to be a “new money” Black family trying to get it right in a modern world where “right” is no longer a fixed concept.