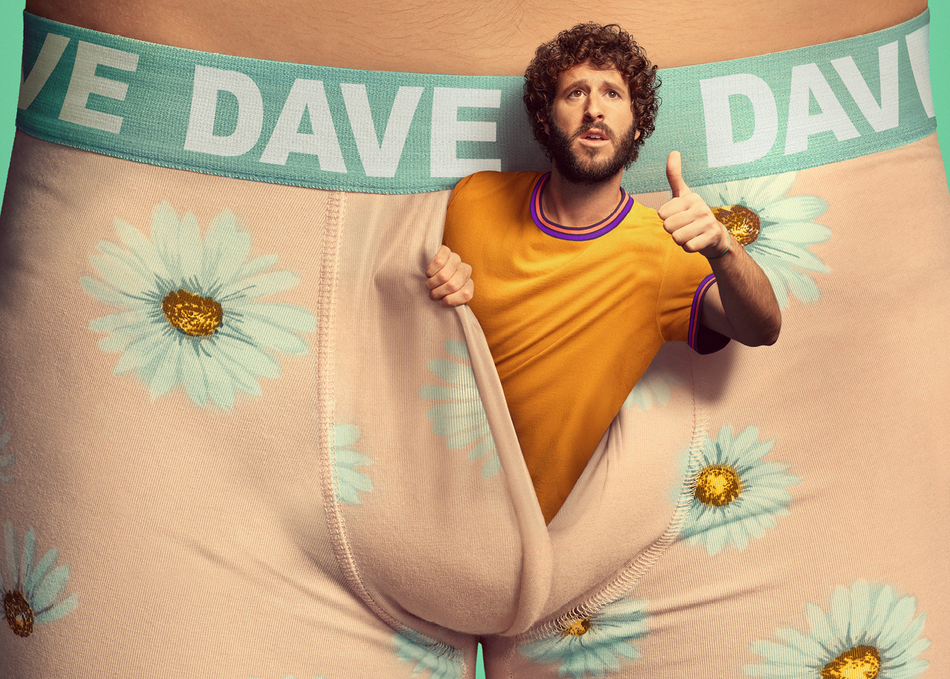 Based on the life of Dave Burd, DAVE is centered on a neurotic man in his late twenties who has convinced himself that he's destined to be one of the best rappers of all time. Now he must convince his closest friends, because with their help, he actually might convince the world.

DAVE premieres with two back-to-back episodes on March 4 at 10:00 pm on FXX and next day on FX on Hulu.