Please be aware that cannabis and related laws vary. Programming in this track is designed to inform attendees about this fast-changing industry, and does not promote the use or sale of illegal drugs.

On New Year's Day 2014, Colorado's recreational cannabis dispensaries opened their doors for the first time. Both Abdullah and Bean were there, not just to buy some buds, but also to report on a major news story that was clearly weed history in the making.

The first ever federal cannabis arrest took place in Denver in 1937. Seventy five years later, the first legal adult use sale happened in the very same city. So how did this massive societal shift happen?

To help tell the incredible story of Colorado's successful grassroots movement for cannabis legalization, we're joined by Wanda James, who became a leading activist in that cause after her brother was sentenced to ten years in prison for cannabis possession while still a teenager.

A military veteran and a serial entrepreneur, James was the first African American owner of a state-licensed cannabis dispensary in the United States. In addition to telling the story of "Legalization Day" in Colorado, she'll also take us through the ups and downs of mixing cannabis with capitalism in the era of corporate weed. 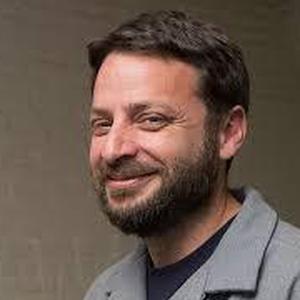 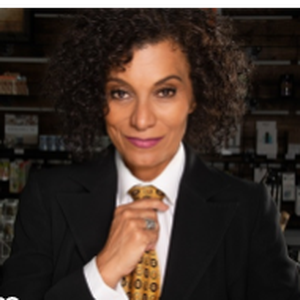