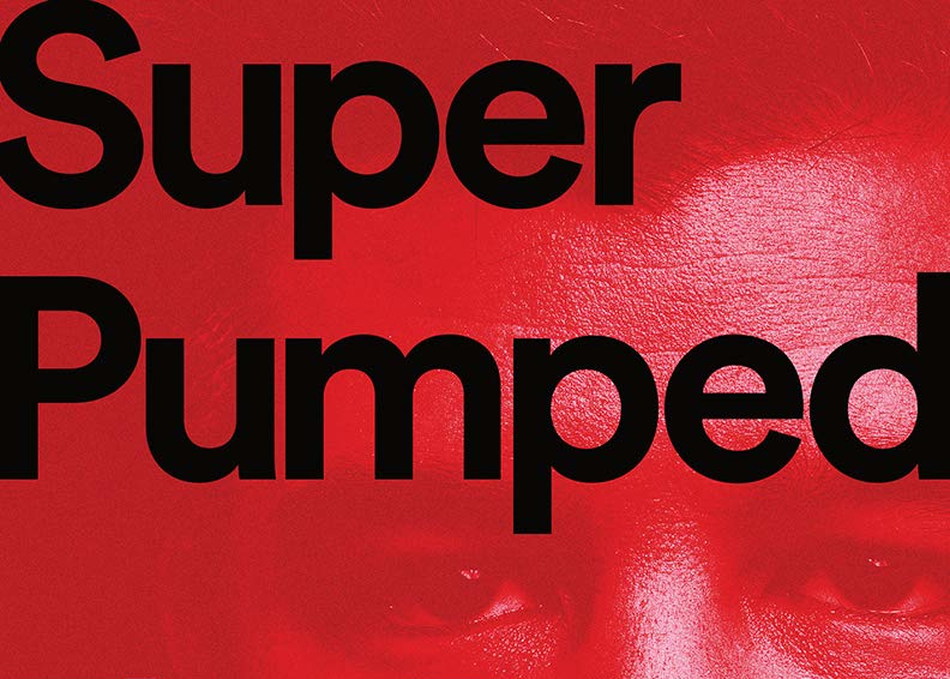 Award-winning New York Times technology correspondent Mike Isaac’s Super Pumped presents the dramatic rise and fall of Uber, set against an era of rapid upheaval in Silicon Valley. Backed by billions in venture capital dollars and led by a brash and ambitious founder, Uber promised to revolutionize the way we move people and goods through the world. A near instant “unicorn,” Uber seemed poised to take its place next to Amazon, Apple, and Google as a technology giant.