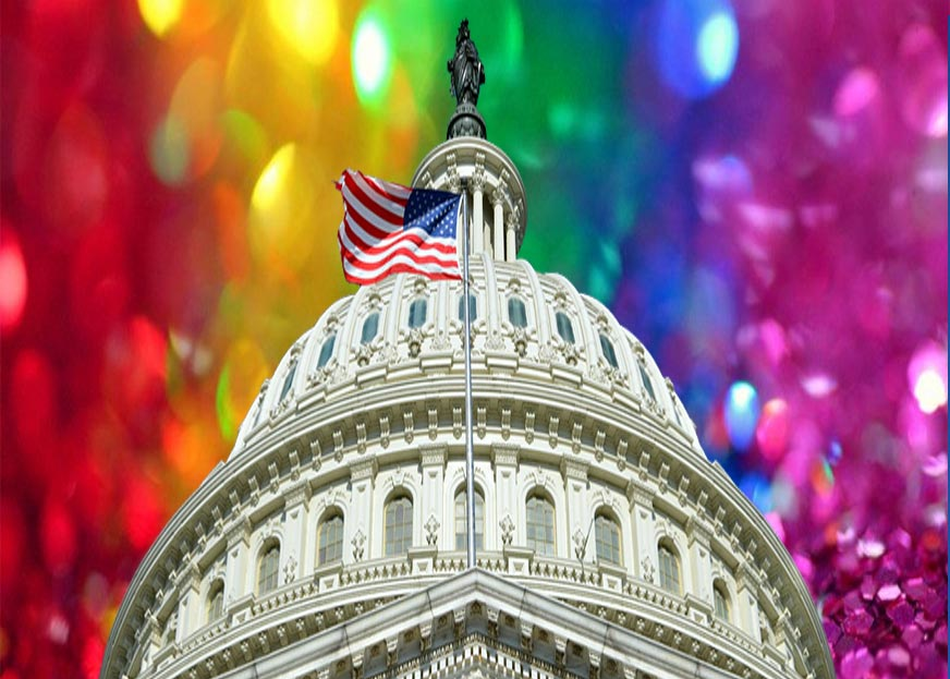 Tennis legend Serena Williams recently stated that diversity happens "not because we were welcomed, but because we wouldn’t stop winning.” Same is true for politics. The 2018 election cycle saw a 25% rise in LGBTQ elected officials in the USA – the most in history, nearly 700. While we’ve come a long way, “we need to elect nearly 23,000 more to achieve parity,” according to the Victory Institute. As Mayor Pete Buttigieg makes history on the debate stage, let's work to ensure that the 2018 “Rainbow Wave” doesn’t slide into a rainbow puddle. Join Austin Council Member Jimmy Flannigan for this rousing panel discussion with current, former and campaigning LGBTQ politicos, about efforts to ensure that our governing bodies represent fair and true equality.