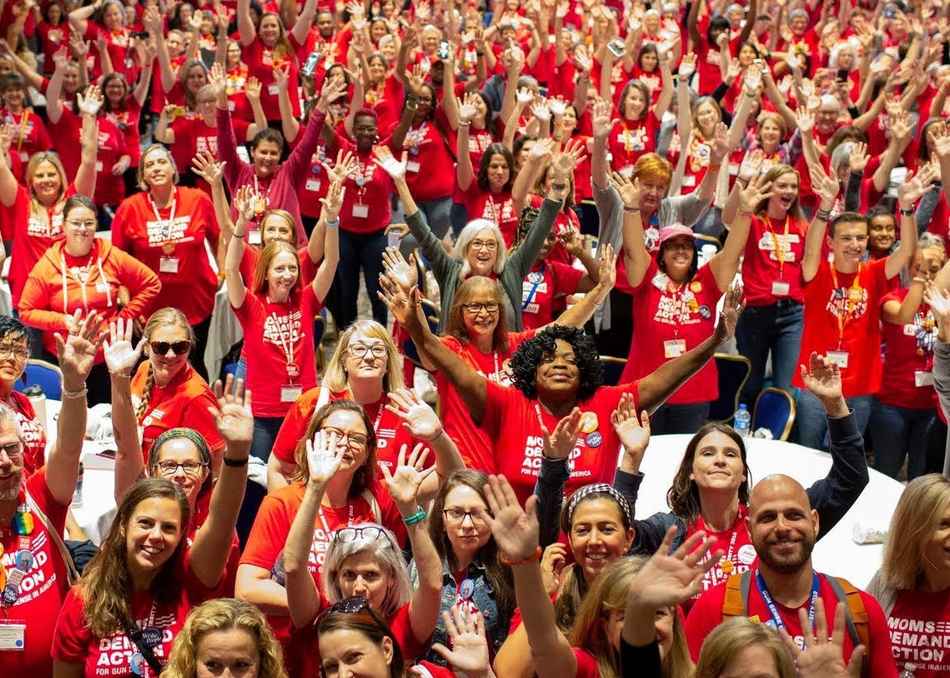 Founded in the wake of the Sandy Hook School shooting in 2012, Moms Demand Action for Gun Sense in America, together with Everytown for Gun Safety, has become a driving force in American politics, shattering the dominant power of the NRA and putting gun safety at the top of the agenda in races from the White House to the state house.
The panel will reveal how a grassroots army of “mothers and others” transformed gun violence prevention from a third rail in electoral politics to a central plank of the 2020 electoral landscape. How have women rewritten the larger cultural narrative on gun safety? And why are mothers, in particular, such effective and unstoppable advocates for change? This panel will answer these questions and reveal the game-changing strategy for victory on gun safety.