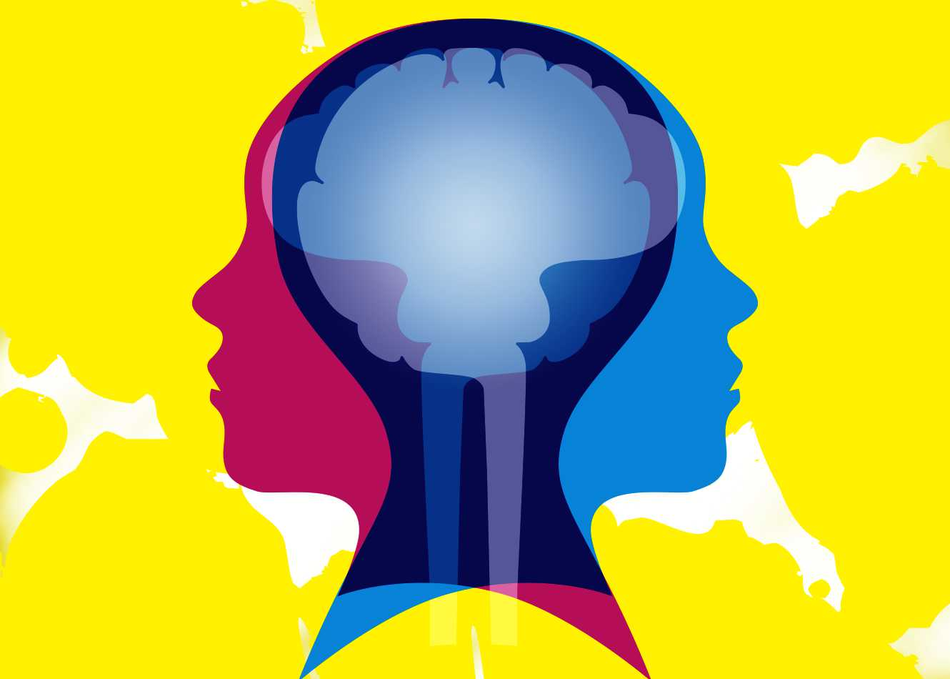 Whether you’re a creative or a scientist, a new idea is exciting and invigorating.
Over matching club sandwiches in Brooklyn, Karen (a creative) and Christine (a scientist) realized that they saw similarities in how they expressed ideas. This prompted them to embark on a research study, focusing on three primary areas: Ideation, Collaboration, and Communication. Research isn’t often cause for excitement (especially in creative circles), but we believe the overlap between the two arenas of art and science could provide better context for scientific innovation, and facilitate more effective collaborations between disciplines. With respondents opting in from around the world, the study revealed a wealth of information on how creatives and scientists are inspired, and how they communicate.