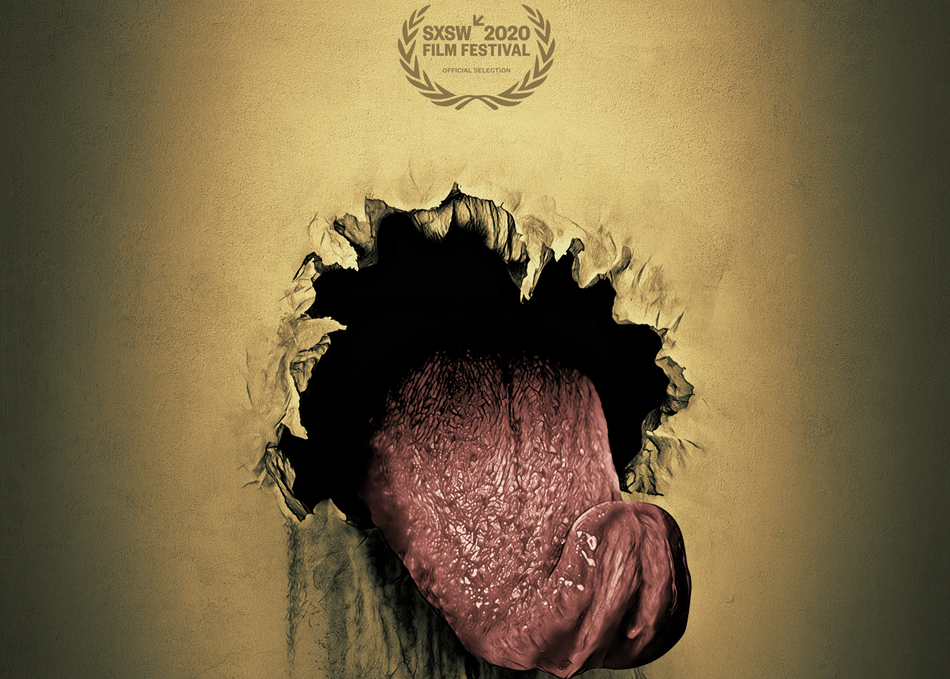 It’s hard to categorize Janina Gavankar. You’ve watched her on The L-Word and Apple TV’s award-winning series The Morning Show. Janina is a fixture in the gaming community, co-hosting reality shows and voicing video games like Star Wars: Battlefront II. Now, she adds Director to her impressive roster.

Stucco, a slow burn horror short film produced by ZEISS, has been making its way around the festival circuit. An official selection at this year’s SXSW Film Festival, Stucco is a byproduct of Janina and her creative partner Russo Schelling’s twisted minds. Together, they made a film that is equal parts thought-provoking and spine-chilling.

In this talk, hear from the filmmakers on the making of Stucco. From the genesis of the project, to financing, to production and post workflow.

Maltin on Movies with Frank Oz and Derek DelGaudio at Esther's Follies
4:00pm — 5:30pm
Behind the Lens with Rising Cinematographers