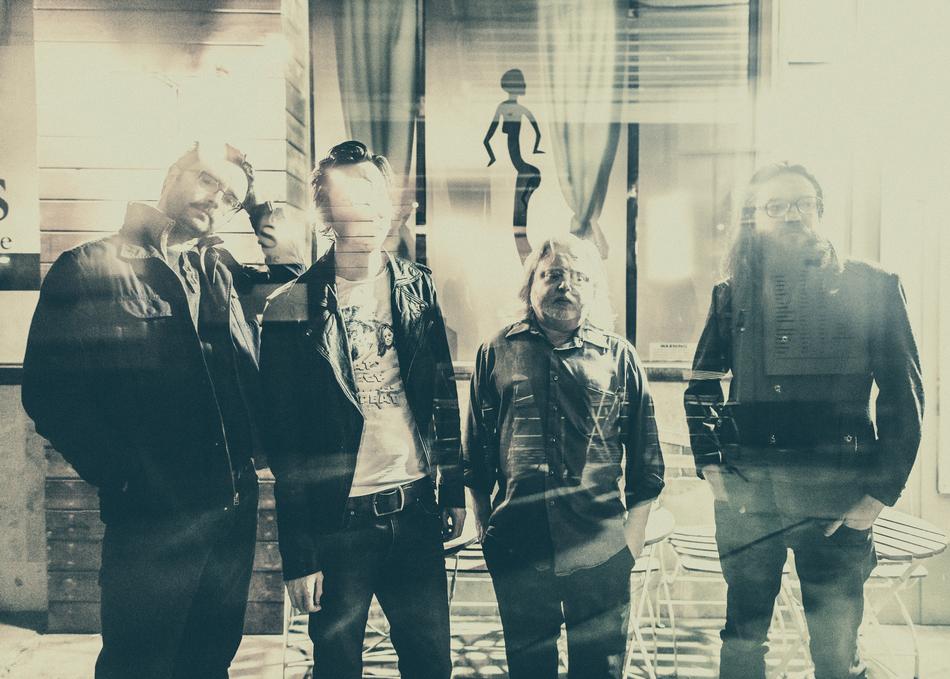 Russell and Matthew met in college as Music Composition majors and put their skills to use, breathing new life into the guitar-driven dreampop genre. She Sir's inimitable “shimmer-pop” -- a term coined by The Austin Chronicle to describe the band’s sound -- has won over fans around the world and been included on “Best of the Decade,” “Best of the Year,” and “Best of Austin" lists -- even earning a perfect score from Austin Monthly magazine (June issue, 2014), who called the band "auspicious [and] impeccably refined."

After nearly 20 years of creating music together, She Sir have established a sound that is both modernistic and illuminating yet reverent to the spirit of decades past. Labyrinthine phrasing, driving rhythms, and plenty of lush reverberated guitar washes make up the She Sir aesthetic. Like their partially imagined song titles, She Sir blur the lines of the familiar to create an impressionistic, contemporary sound, transcending any direct comparisons to other groups present or past.

She Sir alumni include ex-players with Ringo Deathstarr, For Those Who Know, The Envy Corps, Splinter, and The Hallelujah Crowd.