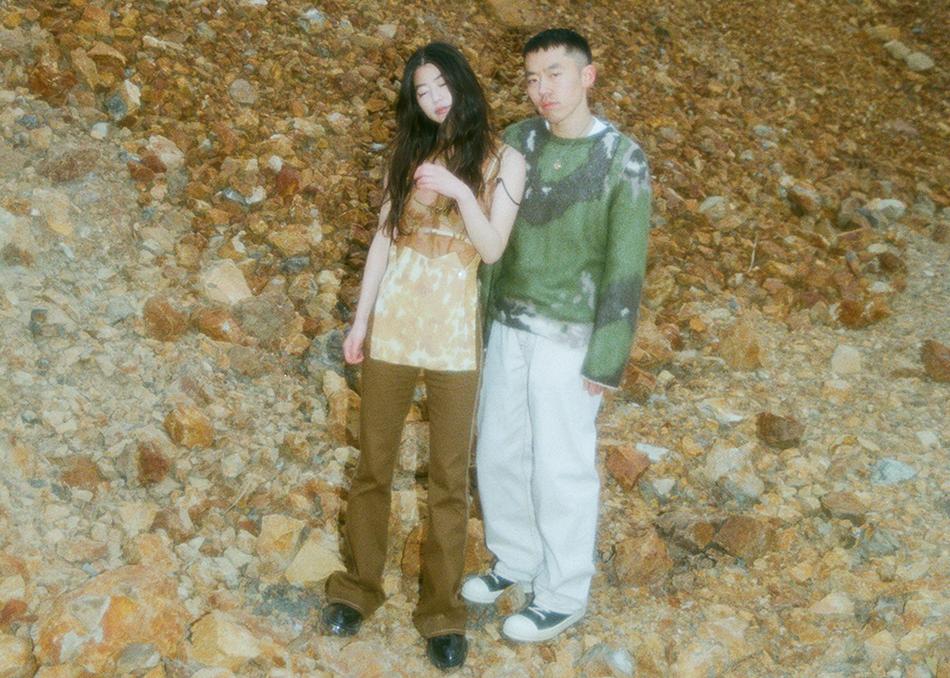 Japanese-American duo (comprised of Takumi and Mei) from the Bay Area who started doing music based in Tokyo in 2018. Takumi is the main producer, and both act as vocalists. Their first single “U By My Side” released August 2018, followed with their first EP “what it was” releasing February 2019, a collection of an array of genres from rap to house-influenced tracks.