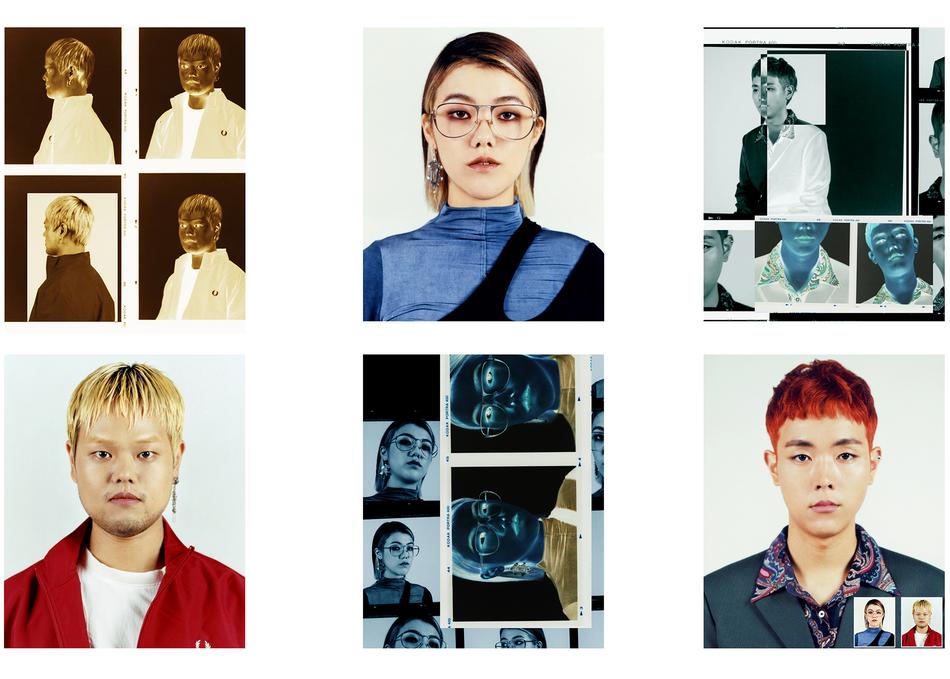 SE SO NEON is a Korean band formed in Seoul in 2016. The band consists of Soyoon (vocals/guitar), U Su (drums) and Park Hyunjin (bass). They have explored their own brand of lo-fi and vintage sound ever since, with a wide spectrum of musical influences varying from blues, psychedelic rock to new wave and synth pop.
Their live performances, incorporating enchanting vocals and impassioned guitar playing of Soyoon, sophisticated and groovy basslines of Hyunjin as well as unique drumming of U Su, attracted a great amount of attention.
They released their debut single [A Long Dream] in June 2017, quickly followed by the 6-song EP [Summer Plumage] in October to critical and popular acclaim. Their 1st headlining show in November 2017 after releasing debut EP was an instant sold-out.
In 2018, Se So Neon was awarded ‘Rookie of The Year’ and ‘Best Rock Song of The Year’ of Korean Music Awards. And they were invited by several international festivals including Reeperbahn Festival (Germany), Modern Sky Festival (US & Canada), Shimokitazawa Sound Cruising (Japan), Megaport Festival (Taiwan), Ear Hub (Hong Kong) and etc..
In 2019, after finishing “Hello, World!” tour across Tokyo, Taipei, Sin