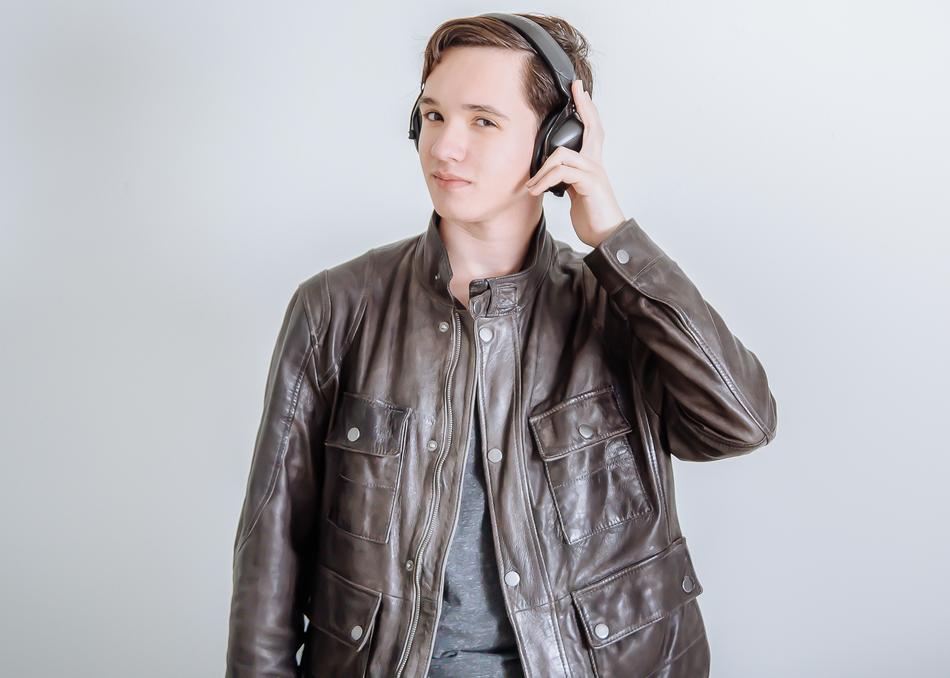 From trance to future bass and everything in between, his diverse taste in music brings a creative edge to both his productions and his performances. Often bending the rules and blending genres, he has grown to international acclaim winning the grand prize of “Best Overall Remix” in the B-Side Project Remix Competition. Alongside his international acclaim, he has also played at events such as Freaky Deaky Texas 2019, Zuthura, A Little Help From My Friends and many more. With a unique blend of styles and over 7 years of experience at 20 years old, Altruist’s journey is just beginning.

The Experience Altruist has earned throughout the years has shown is his latest shows. He has played around the state of Texas for events like Freaky Deaky Texas music festival, Zuthura, B2B Showcase, Trancesend and more.

It's not just fans that have noticed his growth, he has been seen in the company of artist such as Robert Delong, Mix Master Mike of the Beastie Boys, Haley Knox, Uche, Nitti Gritti, Audien, Slander, Excision, Kaskade, Liquid Todd, Adventure Club, Alex M.O.R.P.H., Solarstone. In addition, he has also worked with artists such as Ghost Data, Alienation, T-Wayne, and Cam Taylor.