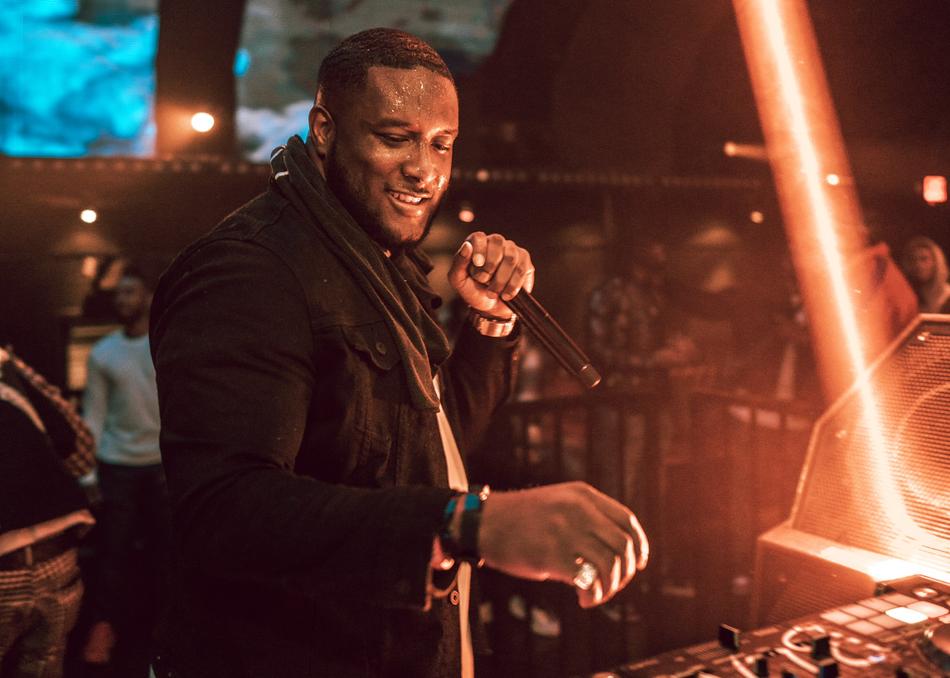 At the age of 2, Bobby “BLAST” Akinboro immigrated to America with his family from Lagos, Nigeria. Growing up in Dallas, Texas he was influenced by a plethora of music genres and turntablists. Today, BLAST is a mobile DJ combining Hip-Hop, and Afrobeats to provide a great experience for the culture through music.

By way of his older sister Aji, BLAST was introduced to Afrobeats, a genre that allowed him to identify with his culture and appreciate his heritage. Little did they know, Aji was planting seeds in his ear that would later develop him into “DJ BLAST.”

BLAST pursued the idea of curating events as a DJ. The start of his journey began by mixing songs after work and studying the crowd control tactics of major artists such as Travis Scott. The art of curating, engaging, and invigorating diverse audiences motivated BLAST to create and host his own events.

On April 23, 2016, DJ BLAST debuted in Seattle and has gained a tremendous amount of momentum including the reputation as one of the best local DJ’s. From festivals, to concerts & clubs, BLAST continues to perfect his craft through an array of opportunities. It’s been a blast thus far and the journey is just beginning!