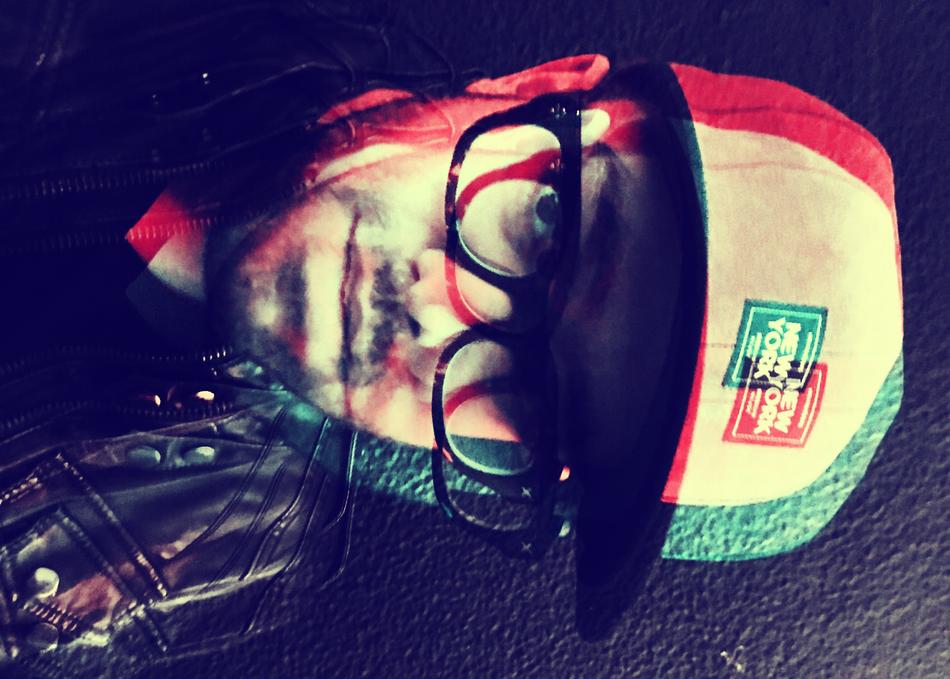 h2the is an LA based producer and artist who merges 80s synths and layered beats, brought to life through dynamic visuals and sound.

The h2the live band brings the songs to life with some of h2the’s favorite musicians.

URB Magazine wrote that “[h2the] is something else…in a profound kind of way,” calling his sound titillating and “juicy for the ears,” while The Village Voice described his productions as “adventurous and banging.”

2DOPEBOYZ and Vibe Magazine’s allhiphop.com have also noted h2the’s rap flips of 80′s inspired sonics. It’s the producer as auteur as every track takes you through the emotional space of the artist, like Kanye or Godard.