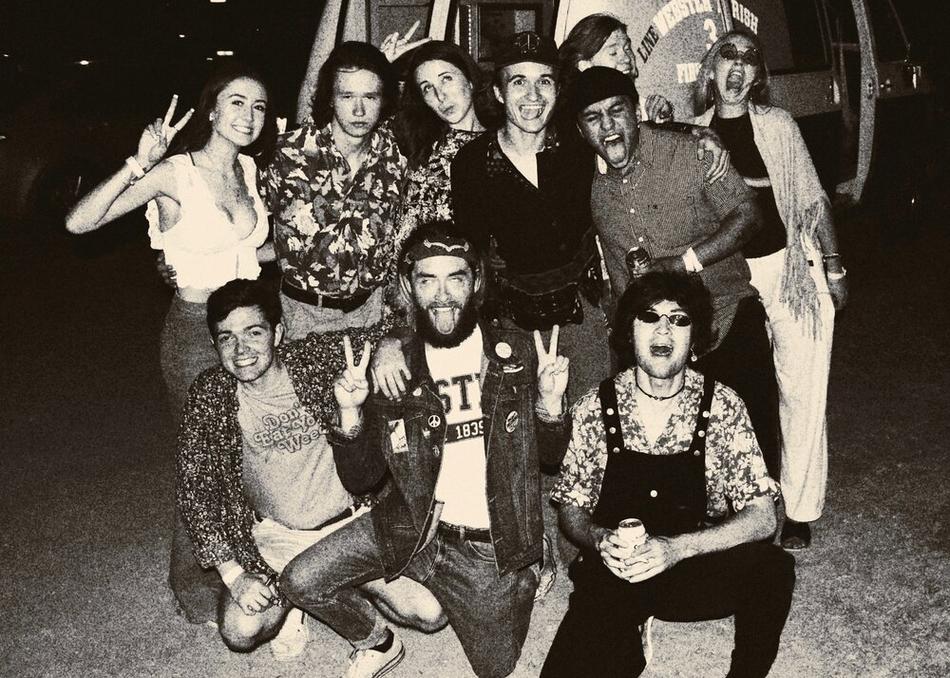 The Irons - Goodbye Too Soon

The Irons' are a 5 piece jangle pop/rock band from ATX who are heavily influenced by artists ranging from Frank Zappa, Carol King or more currently bands like ARTHUR and HOMESHAKE. They place a heavy importance on live performance and making sure that the audience thoroughly enjoys every minute of the performance.

The Irons' debut album "Peter Clear Boy" was released January 3 2018 and was critically acclaimed by their parents and friends. Their sophomore album "Taking It All In" was released very recently in January 3 2020 and can be heard on all major streaming platforms.