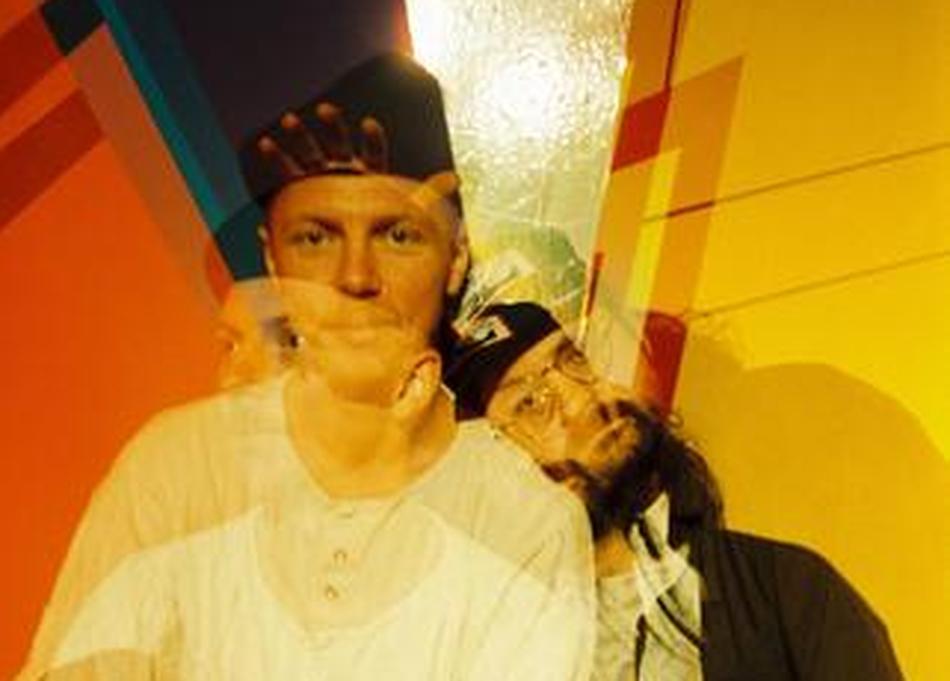 Sea Moya - currently residing somewhere on the road between Montréal and Los Angeles (what is home?) - released their expansive debut album “Falmenta” in October 2018 and have not stopped touring since.

Recorded in a reclusive cabin in the Italian Alps just above Lago Maggiore, “Falmenta” is a result of total withdrawal from everyday life, the distraction of technology and any influence from outsiders. Taking these songs on the road through the US, Canada and Europe, as well as opening for Durand Jones & The Indications, Klaus Johann Grobe or Maribou State, has shaped and changed both music and Sea Moya - cracked open so there is space to freely evolve into something else live.

Initially formed in summer 2014 in between shipping containers in a German harbor Sea Moya is now David and Elias, who love sharing their own version of Kraut Beat with humans across the globe. Imagine there was a remote place in the 70s where early Electronic music, Afro-Beat and Psychedelic Krautrock would come together… let it sit and grow there for another decade and you get the Sea Moya vibe. Or at least a tiny idea of it.