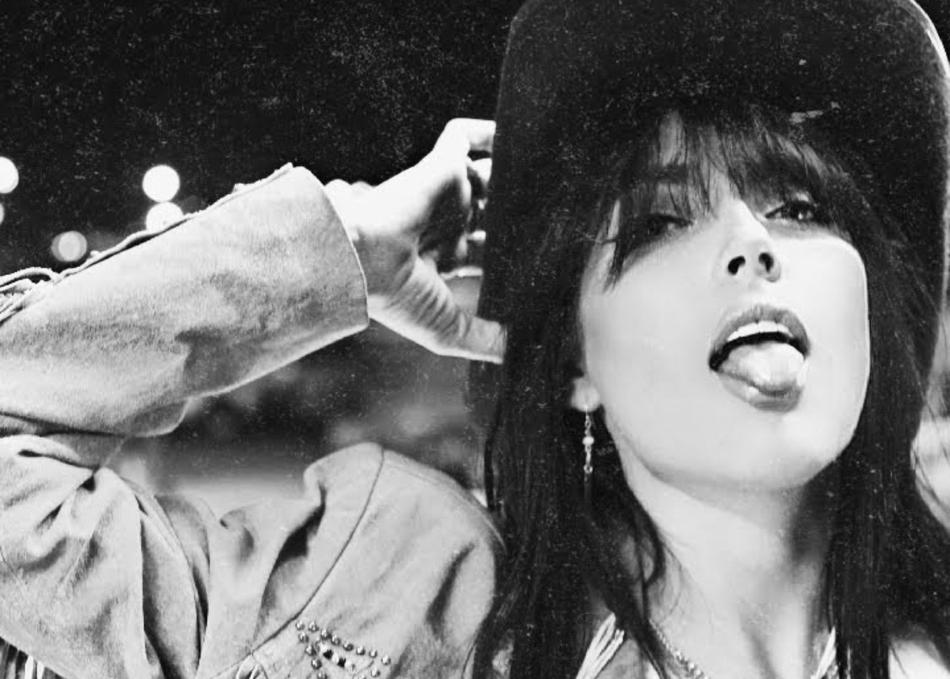 Kitty Coen is a singer-songwriter based in Austin, TX. Kaleidoscopic and hoplessly romantic, Kitty's voice pulses through the listener and lingers with a haunting essence there after. Paired with a three piece band, her enternally honest vocals are intertwined with booming bass guitar, energetic electric guitar and infectious drum patterns to make up a killer live performance. Stepping out on the scene with her first release of the acoustic cover "Valerie" by the late Amy Winehouse, Kitty shows her audience a rooted commitment to the classics while maintaining a neo psychedelic-western blues sound unlike any other. Producers and musicans alike have buzzed about Kitty Coen being the "Trippy Dixie Chick" with raw talent and a twang to her tone.