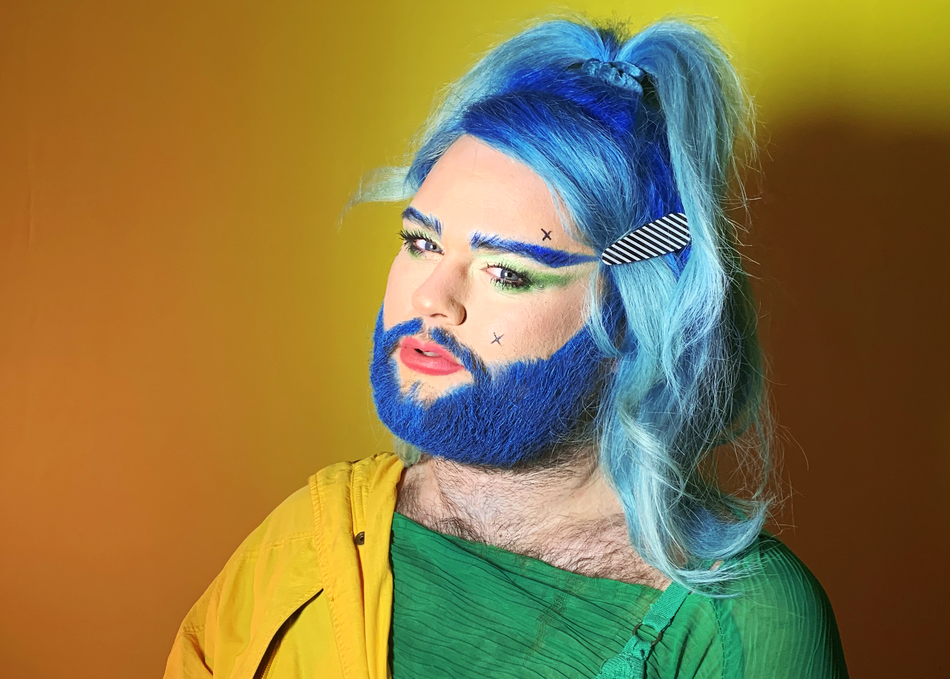 BeBe labels herself as a “pop revisionist”, taking inspiration from the pop/rb/dance fusion wave of the early 2000’s, while updating and highlighting the glaring queer subtext of the era.