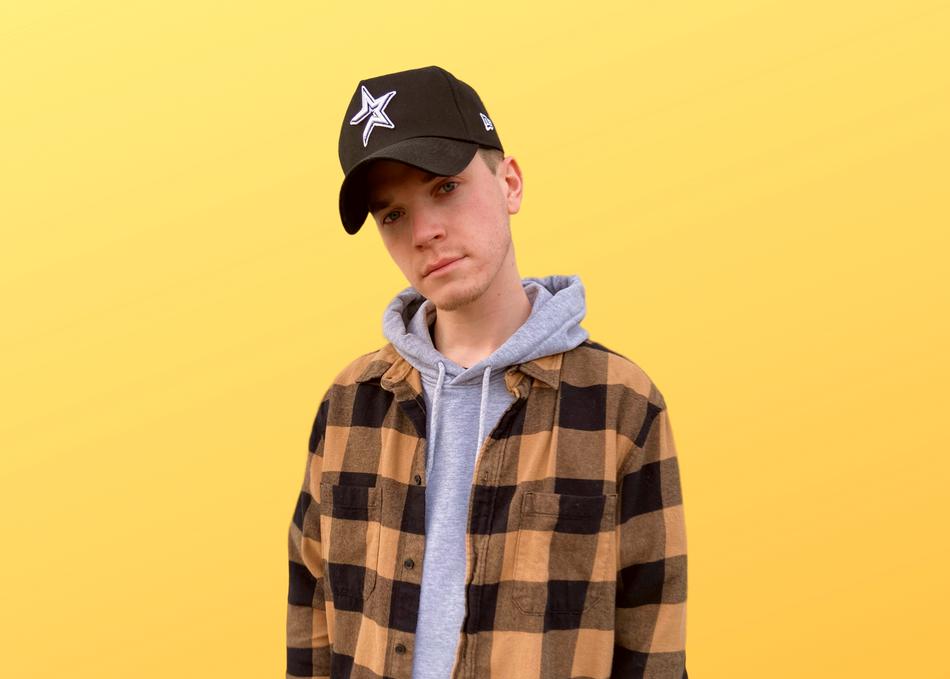 J.Lerch is an American rapper, singer, and songwriter born and raised in Marietta, OH. Growing up in the small historic town of Marietta, Lerch was influenced early on by the growing culture of hip hop presented on the radio and television.
Being one of very few artists in his area, Lerch began releasing his music early in high school, gaining all forms of feedback, ultimately shining a light on himself showing the true talent he has to offer.
After being well received in his hometown, J started to take his skills seriously which led to many placements including radio play, blog placements, and numerous co-signs of your top artists.
At the closing of 2019, J.Lerch landed an opening act for major artist Lil Skies for a sold out show in Morgantown, WV, and another opening act for major artist Mark Battles for an energetic crowd in Dayton, OH.
Now gearing up for the new decade, J.Lerch brings a new fresh style, one-off sound, and an all around vibe for everyone.