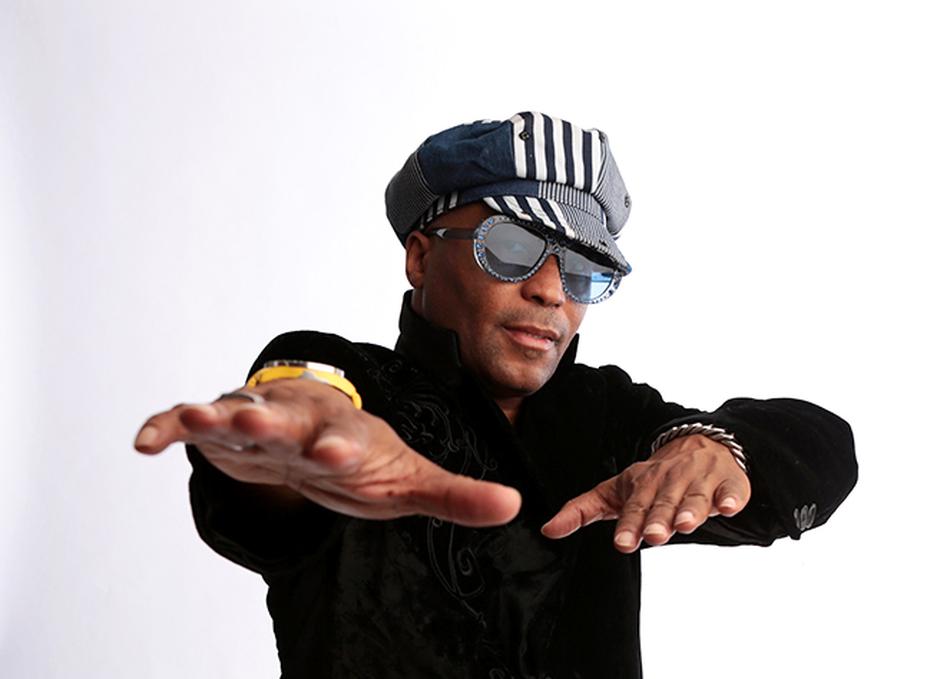 Keith Matthew Thornton (born October 7, 1963), better known by his stage name Kool Keith, is an American rapper and record producer from The Bronx, New York known for his surreal, abstract and often profane or incomprehensible lyrics. Kool Keith has recorded prolifically both as a solo artist and in group collaborations. Kool Keith is generally considered to be one of hip-hop's most eccentric and unusual personalities.

Kool Keith was a cofounding member of Ultramagnetic MCs, whose debut Critical Beatdown was released in 1988. After two more albums with the group, Funk Your Head Up and The Four Horsemen, Kool Keith released his critically acclaimed solo debut album, Dr. Octagonecologyst under the name Dr. Octagon in 1996. He subsequently released a series of further independently released hip hop albums, including Sex Style, First Come, First Served (as Dr. Dooom).