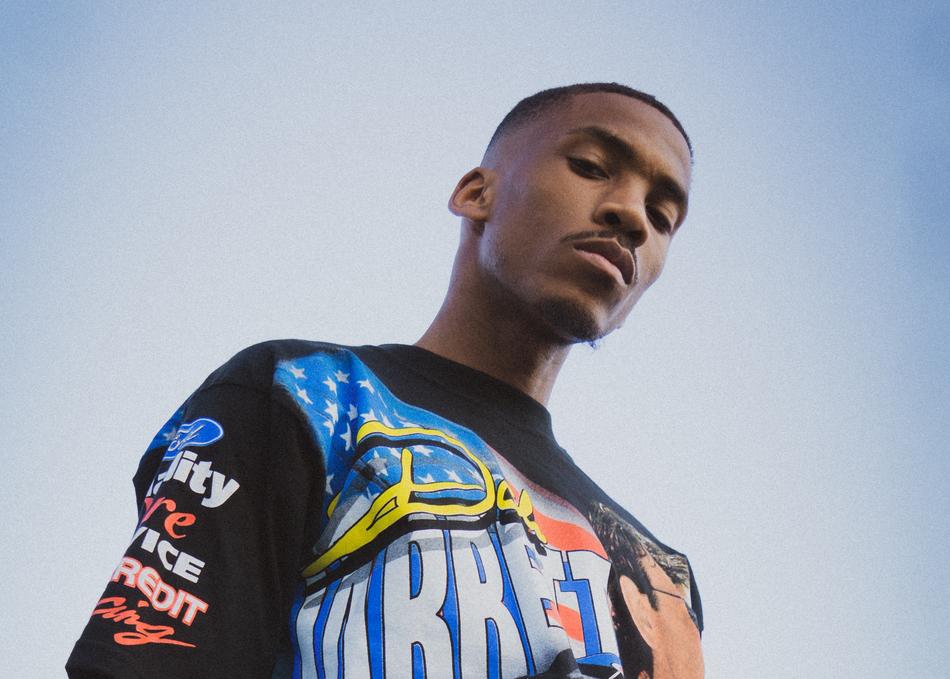 Uno Hype is a Maryland native who has quickly established himself as one of the brightest rising stars in the area with his bold persona, wordplay & presence. Uno has shared the stage with the likes of Common, Juicy J, Joey Bada$$, Mac Miller, D.R.A.M, Logic, & more. He initially gained national attention from being featured on the late Capital Steez’s EP 'Amerikkkan Korruption' & after appearing on a song with Chance the Rapper & Freeway. He spent the last year further developing his sound and is now gearing up to reintroduce his music to the world with his upcoming LP, tentatively titled “Sol Glo." The project takes a look at his struggles of being a black man growing up in the DMV, utilizing in-your-face wordplay to convey his knowledge, story and "fuck the hype" spirit to the world.