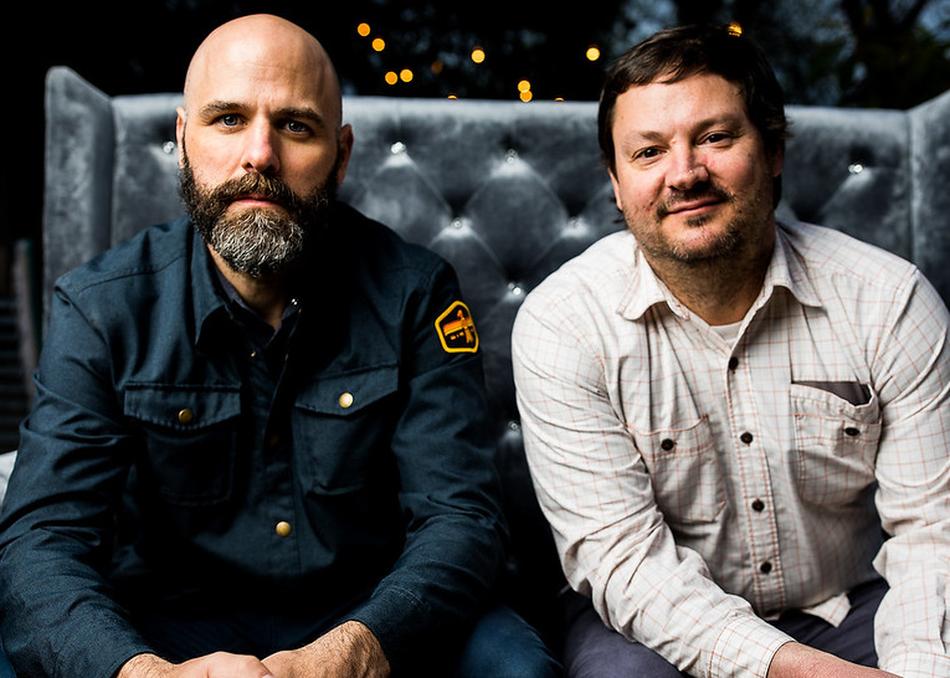 Although Andy Stepanian and Mason Brent are longtime bandmates and collaborators in Virginia's Wrinkle Neck Mules, their duo Leon III's initial output bares only a hazy resemblance to that band's alt country past. The pair employed the help of Nashville's Mark Nevers to produce their debut on Cornelius Chapel Records. Nevers brought along a familiar cast of characters from his Lambchop pedigree. The result is a dynamic and multi-textural ride through a cycle of thematically linked songs. Expertly produced and arranged, the work touches on the instrumental largeness of Pink Floyd, the shadowy realms of The Velvet Underground - whose song Jesus is covered on the record - and the psychedelic steams of Grateful Dead.