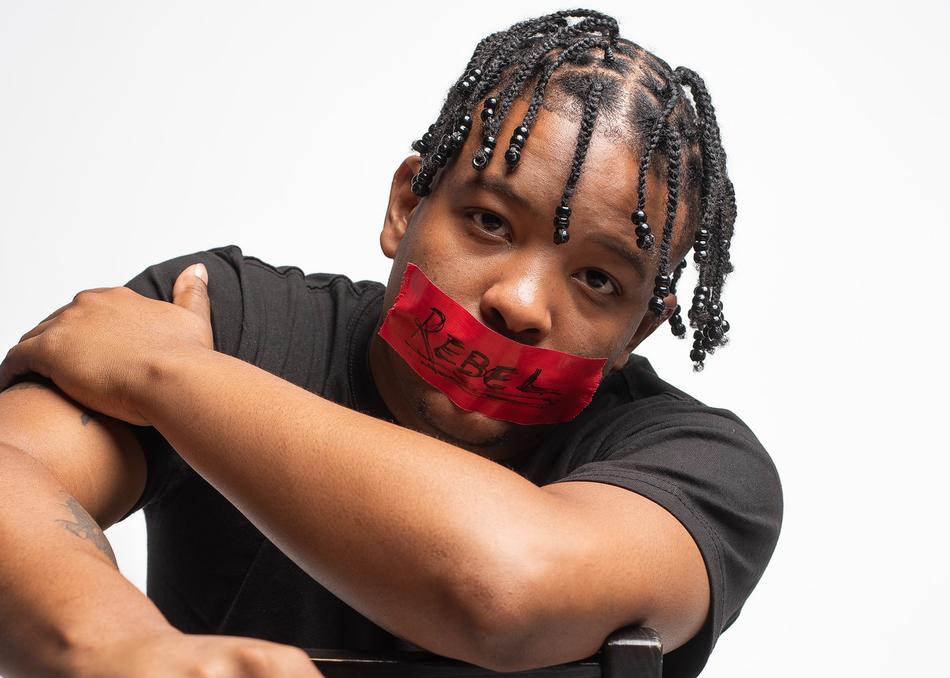 Austin, TX born and raised, CP Loony is an up and coming Hip Hop artist ready to hit his stride. Loony began writing music at the age of 13 and in just a few short years later would take the stage for the 1st time.The vivid, smooth flowing, babyface emcee has since rocked some of Austin's most prominent stages. Sharing the spotlight with the likes of Currency, Cam'ron and Rich Homie Quan, Loony has begun to be recognized by not only his peers but Austin writers and tastemakers. His single, "Thru it All" hit the airwaves at Austin's KUTX (The Breaks) and the Austin Chronicle recognized that this artist and song were something special. "Thru it All" was the Chronicles #10 Single of 2018 and has since been a song that has since got fans in the door with cameras flashing.