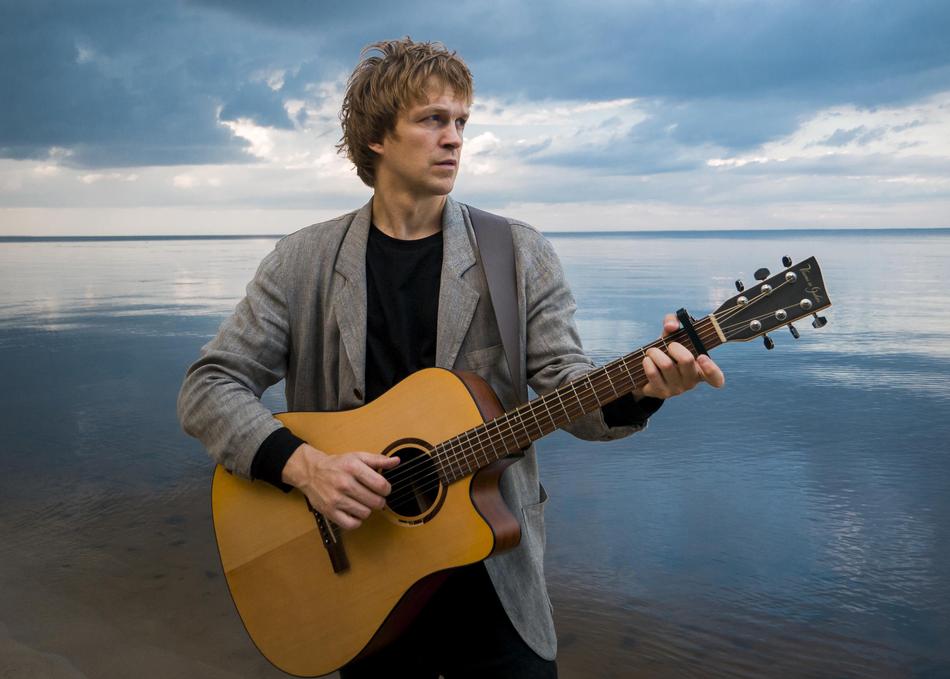 Igor Grohotsky was the winner of the "Ukrainian Song Project 2019", the finals of which took place in the Lviv Sports Stadium before 20,000 spectators at a nationally televised event. Now he is bringing his songs to you.
Igor, a two-time Ukrainian football champion, a former Dynamo player, focused on music after an accident stalled his football career. He was always singing as a child for family and at sports events. Encouraged by family and friends he entered singing contests in Ukraine and found he had a great voice. Entering the popular "The Voice Ukraine" TV show in 2014, he progressed week by week in competition to become the winner. He conquered Ukraine with his wonderful voice and charisma. With his ability to perform many musical styles - from rock to classical, he impressed audiences and music critics across the country.
Winning the show, Igor's mentor on the program, Svyatoslav Vakarchuk, lead singer for Okean Elzy, the most popular band in Ukraine invited him to perform at the Olympic stadiums in Kiev and in Kharkiv as part of the Okean Elzy national tour. He was placed on the cover of Viva magazine and has become one of the top 10 new faces of show business in Ukraine.