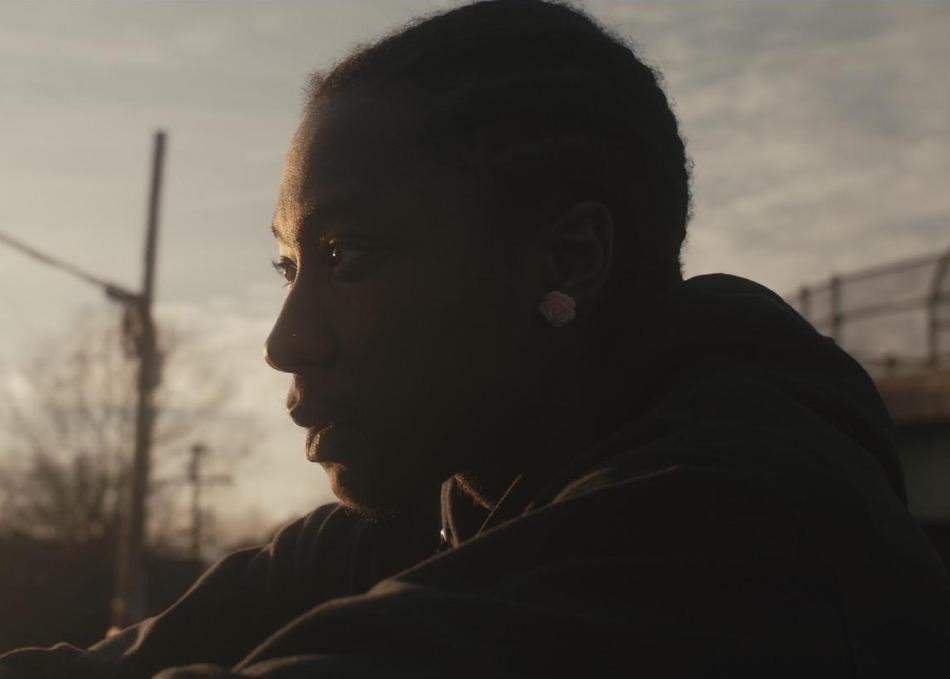 McKinley Dixon was born and raised in Maryland before later relocating to Richmond, Virginia, where he found a plethora of artists and friends who enabled his creative process to take formation. Assembling several bands, Dixon created a fusion of rap and jazz that Audiotree described as "looking through the eyes of people in his community to capture the true depth of diversity of the American black experience."

During 2016, Dixon created and released his debut mixtape, Who Taught You To Hate Yourself?. The mixtape, which follows the chronicles of a young, black boy who witnesses a drive-by in his neighborhood, unfolds with "the grim realities of the sociopolitical atmosphere and class struggle around him" (RVA Mag) - including gang violence, police brutality and self hatred; various themes that are forced upon black bodies. Largely recorded in his bedroom, the mixtape also sees Dixon incorporate the talents of 20+ visual and musical artists.

Released In 2018, follow-up mixtape The Importance of Self Belief was said to be "comparable to Ta-Nehisi Coates’ coming-of-age memoir The Beautiful Struggle" by NPR’s Rodney Carmichael, and was also placed on NPR’s "Slingshot: Artist To Watc