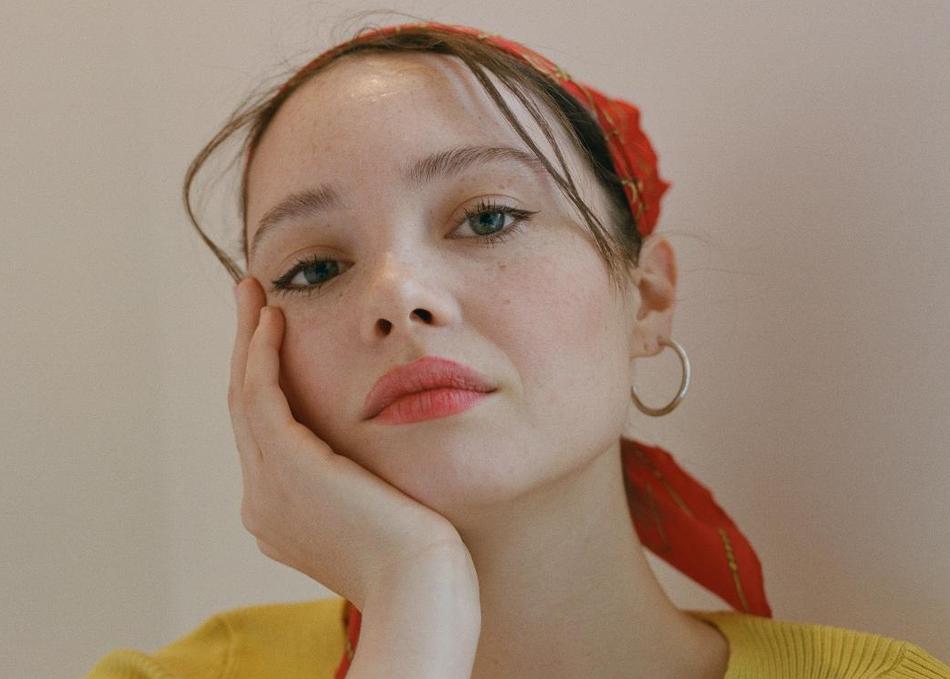 Charlotte Rose Benjamin is a pink eyeshadow wearing New York City gal who writes songs about not having all the answers.

'Party City,' the title track from Charlotte's debut EP, "is an ode to the beloved party supplies store of the same name. It’s a time capsule of my first year in New York throwing house parties on weekends. The verses recount a list of “could’ves,” places we could’ve gone, people we could’ve been or been with, while the chorus celebrates the present, emphasizing the importance of enjoying the moment.”

Charlotte, who starred in Gus Dapperton’s video for breakthrough single ‘I’m Just Snacking’ and counts The Flaming Lips’ Wayne Coyne as a fan, is certainly One To Watch for 2020.