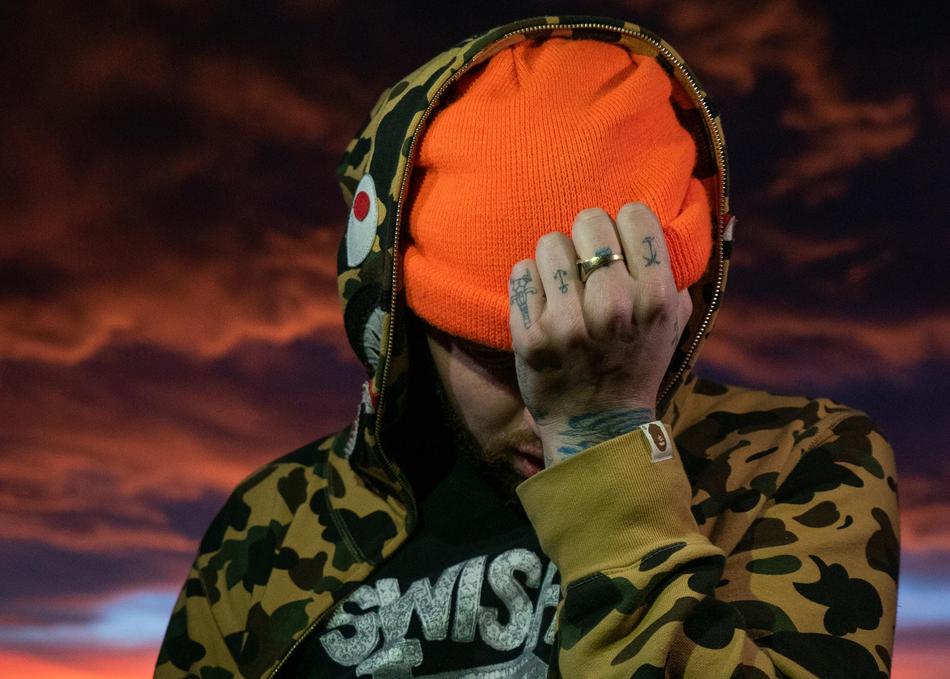 Cory Kendrix is a unique artist/singer-songwriter/producer/engineer who is equally influenced by the West Coast sound as he is the Southern hip-hop culture he was raised in by combining hip-hop, r&b and pop in his productions and live shows.

Born on the coast of Oregon, raised in Austin TX, Cory has made huge waves with his music and is only beginning to scratch the surface of his potential. Currently residing in Denver Colorado, the last 5 years has expanded his core fan base even further as he has performed at Denver-area music festivals such as Underground Music Showcase and the Denver Westword Music Showcase.

Cory has performed at international music festivals such as SXSW for nine consecutive years, POP Montreal, NXNE, A3C & Fun Fun Fun Fest. He has also been on numerous tours such as the LRG Homegrown Tour, The Hip-Hop Gods Tour, Yelawolf Texas Tour, Big Sean College Tour, Sneaker Pimps Tour, The Return of Screw York City Tour, The Cool Kids Southwest Tour and the Lz In The Sky Texas Tour along with several PNW/Texas headlining tours over the last several years.