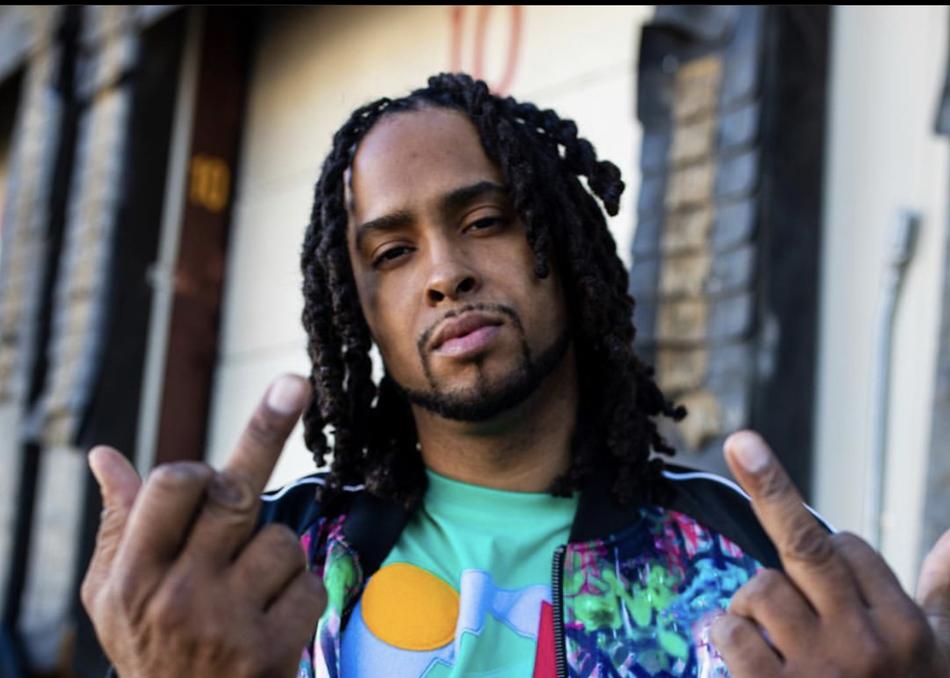 With nowhere to go but up, Decatur, GA rapper Runway Richy has crafted his rocky journey into a catalog of street tales – songs that speak to those struggling for a better way. With a support system of Atlanta music veterans, including DJ Holiday and The Commission, Richy has a solid foundation today, but this wasn’t always the case.

Richy began freestyling in school at a young age, noticeably outshining the competition. “Music has always been in my blood,” he says, “but it wasn’t until later I thought about being an artist.” In his early rap career, Richy was known as Snipe in the group Murder Mafia, which later renamed to Born With It.

Over the years, rhyming was something to do in between dealing with “real life” situations – situations that often brought trouble. “I'm the one who had one foot in the streets and one in the booth,” he remembers. “My peers from Crime Mobb to DJ holiday to B.o.B. were all becoming successful in music. So I always felt like I was going to make it by default.”
He soon learned it wasn’t as easy as it looked. “Unfortunately, these same peers never took me serious because I was always getting locked up,” he admitted.
Being in and out of jail wiped