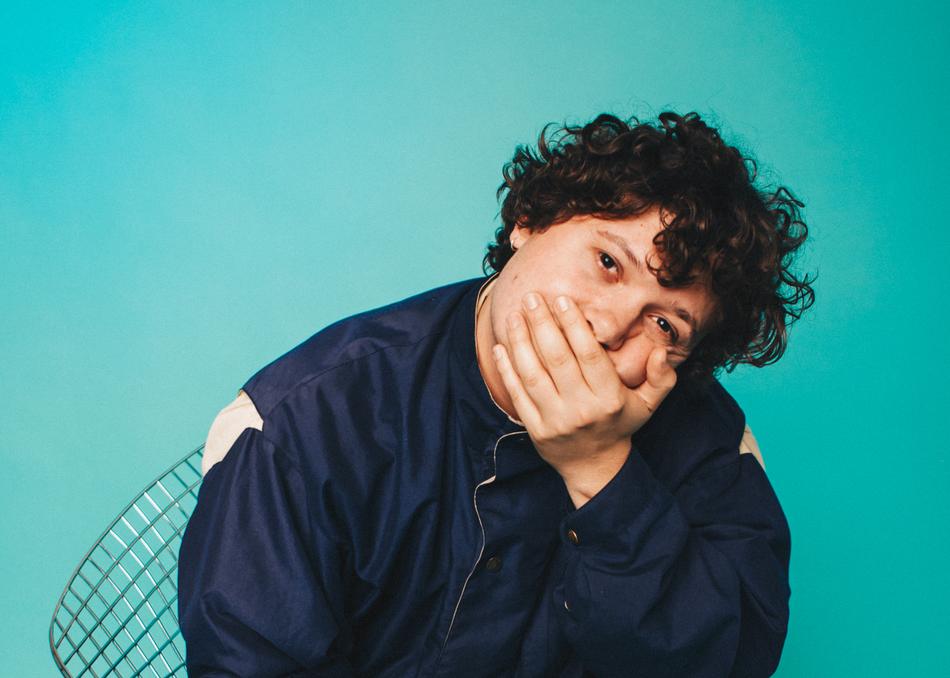 River Boy is the new solo project of Narayana Johnson (one half of Willow Beats). His music draws extensively on his childhood and teenage years spent roaming creaks, forests and mountains in the Northern Rivers, NSW. A symbiotic weave of natural and electronic sound is at the centre of River Boy’s unique take on writing and production.
His work as one half of Willow Beats saw songs garnering millions of plays on streaming platforms along with multiple full rotation adds to Triple J. The duo had sell-out tours across Australia along with playing Splendour in the Grass, Falls Festival, Beyond the Valley, Clockenflap (Hong Kong) and supporting artist such as Tash Sultana.

River Boy’s debut single “I Never Knew” is off to a running start, securing spots on the Spotify editorial playlists “New Music Friday” and "Indie Arrivals” as well as plays on triple J and community radio. His work has also extended to video game composition where he is currently working as Audio Director with Massive Monster.