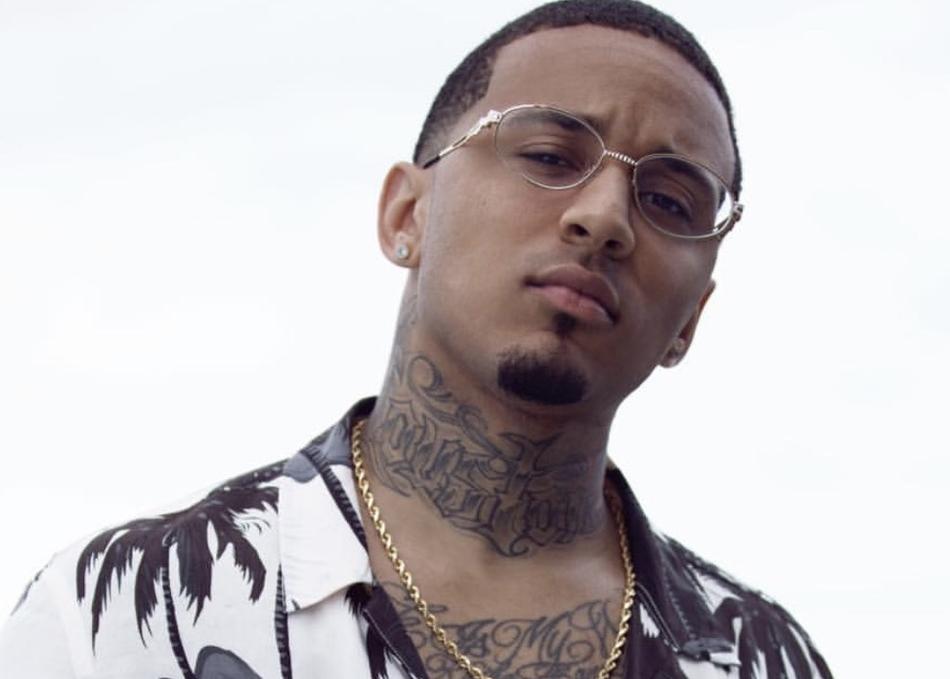 Kirko Bangz, best known for his single, "Drank in My Cup" which peaked at number 28 on the US Billboard Hot 100 chart. The song spawned many remixes and freestyles featuring hip-hop artists J. Cole, 2 Chainz, Tyga, Bow Wow, Kid Ink, Chamillionaire, and singer Trey Songz. Bangz released his first official single titled "What Yo Name Iz?" on February 7, 2011. A remix was released on June 24, 2011, and features Big Sean, Wale and Bun B.
On March 26, 2013, it was announced that Bangz would be a part of XXL Magazine's 2013 Freshman Class. Progression 3 mixtape was released on August 12, 2013. Guest appearances came from Wale, Nipsey Hussle, French Montana, Z-Ro, Paul Wall, YG, and Slim Thug among others. On January 28, 2014, Bangz released another single "Hoe" featuring YG and Yo Gotti and “Got It On Me” featuring Migos later that year. In 2018 he released “Date Night” featuring Chris Brown and “Work Sumn” featuring Tory Lanez and Jacquees.
Kirko is currently working his single "Undo It", produced by DJ Chose.