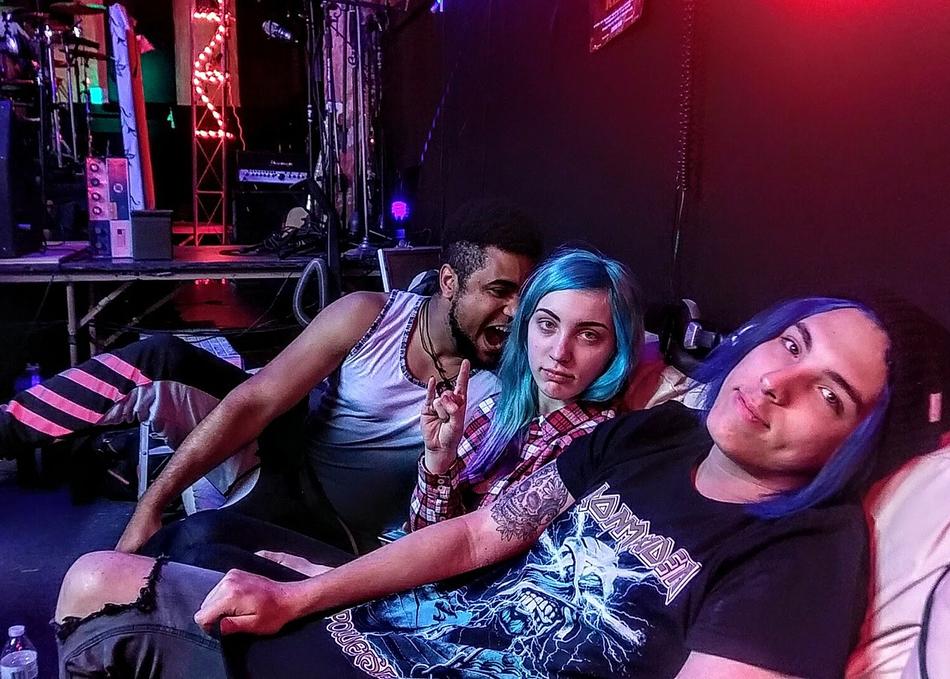 credit: The Other LA

The Other LA is a 5-piece female fronted rock band drawing on the musical ghosts of their hometown in Louisiana. The music is a mix of destructive forces seen through the prism of Asperger's. The band's core (Aria, McKenzie & Gerardo) started playing regionally together in 2015 putting in their time supporting the likes of Drowning Pool, Lacey Sturm, Halestorm, Lacuna Coil & Testament before moving to Nashville, TN in 2018 to seek a record deal.
The move to Nashville made Concord Music Writer Blair Daly take notice.
​
“I heard this voice and raw talent and knew immediately I wanted to work with The Other LA”
​
Whether it’s the groove of “Wild Animal” detailing an illusory prison break of the subconscious or the heavy hitting “I’m not Broken” epitomizing the attitude of sometimes "life just sucks" and you can either sink or swim above the sharks. The Other LA decided on the latter.

"The Other LA hit the stage and certainly surprised me. Their sound along with Aria's energy was truly amazing.” – The Fusion Press

“The Other LA took the energy in the room up a level with their pop-tinged flavor of rock.” M