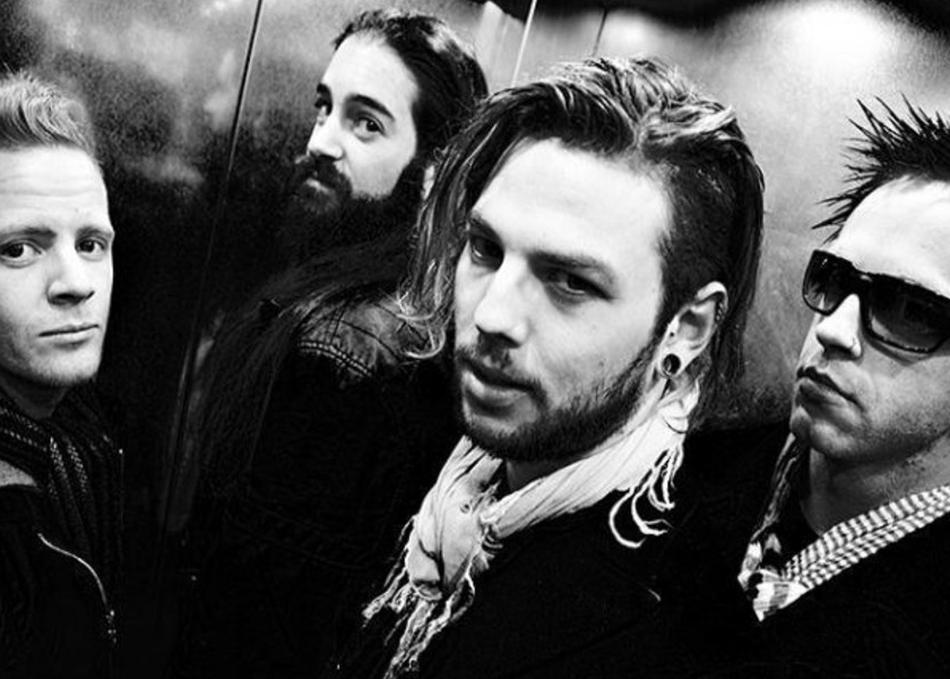 Them Guns was formed in 2013 by Navarone Garibaldi (Vocals & Guitar) and Kyle Hamood (Keyboards and Vocoder) in Santa Cruz, CA. Nav knew Chris Hudson (Drums) from High School in L.A., and asked him to join the band. Chris and Chuck Holiday (Bass & Vocals) were the rhythm section of a previous band together and the pieces all came together after the rhythm section was complete. Navarone and Kyle are the principle writers for the group.
In April 2015, the independent film “Shut Up and Drive” was screen at the Tribeca Film Festival. The film features co-star Sarah Sutherland (daughter of Kiefer Sutherland, granddaughter of Donald Sutherland), and features the following three Them Guns songs in the soundtrack: “Close Your Eyes”, “Devil’s Eye” and “Heard It All Before”.
The band was asked by ‘Shut Up And Drive’ producer Pete Pietrangeli to perform at the Tribeca After-Screening Event for the cast & crew on April 16, 2015 at Santos Party House in New York.
Them Guns has been performing across west coast markets, as well as New York and London, and recently wrapped up a spring tour which coincided with their performance at the Motormouth showcase at SXSW.
The band has recently released