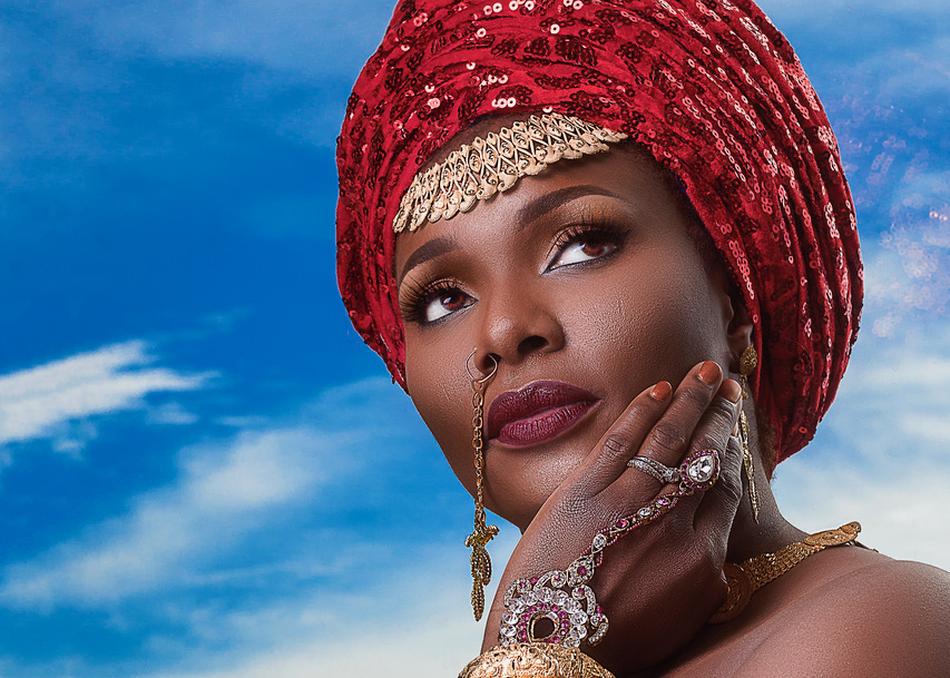 Sheila O is an on air radio personality, booking agent, and books 90% of the concerts, festivals in Africa. Sheila O has established herself as an international businesswoman and entertainment mogul who is well respected for her contributions within the entertainment industry worldwide. Sheila O is the first international female personality to create and host a nationally syndicated Afrobeat radio show in the United States on major FM Terrestrial platforms.