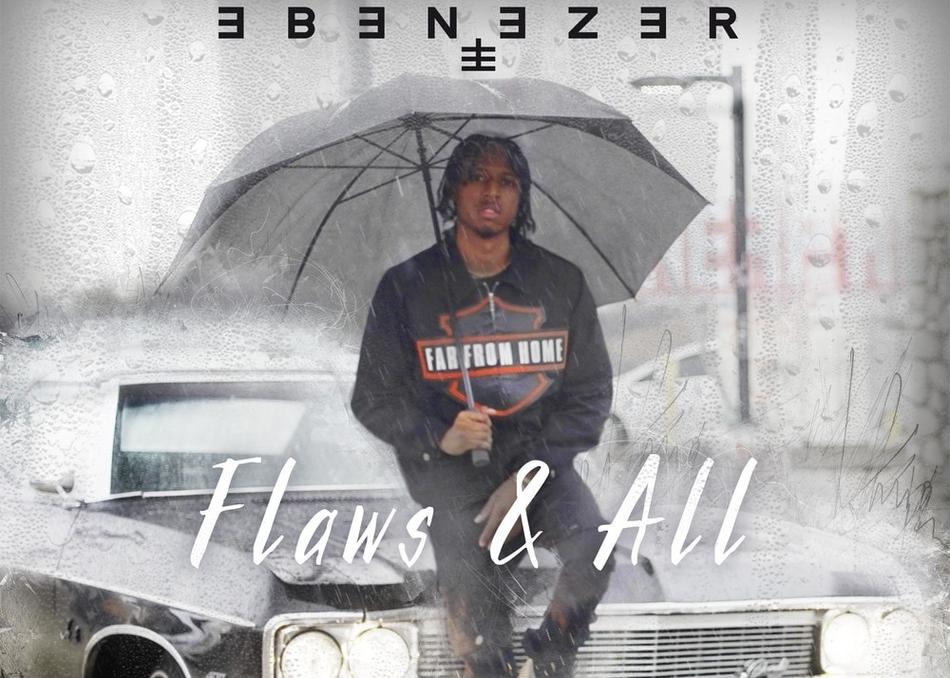 Ebenezer - Flaws and All

In the midnight hour, Ebenezer’s mind is overrun with ways to bring his style of music to the
masses. There’s a bit of anxiety that rushes over the singer-songwriter as he makes a creative
leap to sing of not only falling in love, but fearing its ability to take over the mind like a drug. “It’s
an honest way of looking at our feelings but also vulnerable enough to get down to in the
evening,” he says of his music that’s captivated critics and solidified his bright future in today’s
longlasting marriage between hip-hop and modern R&B.
The self-taught musician's unique sound is an ode to the moods of love that often strike us all
when we’re between the sheets or between an argument with a lover. Passion has taken
Ebenezer from his humble beginnings in Hackney, London with his Nigerian parents to Los
Angeles where he met an influential label A&R. Their meeting would expose Ebenezer’s gift of
songwriting and producing thanks to collaborations with Jeremih, Ty Dolla $ign, A Boogie wit da
Hoodie, Stefflon Don, K-Pop faves SuperM and Craig David’s #1 UK album, Following My
Intuition.