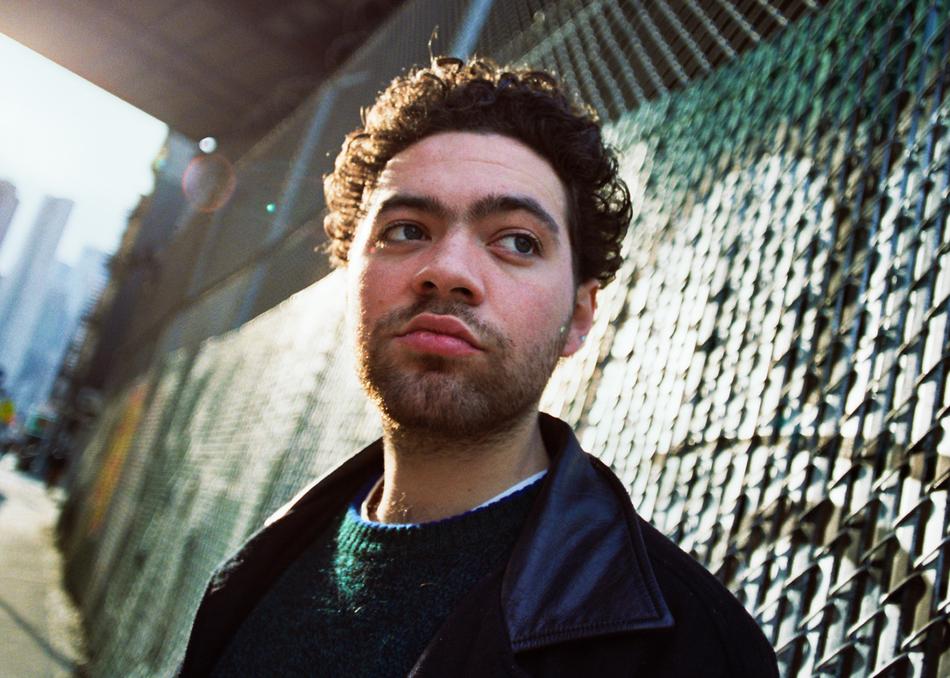 Born and bred in NYC, a teenage Wiki (Patrick Morales) quickly rose to fame as one third of pioneering hip-hop group Ratking. The trio signing to XL Records, landed the cover of The FADER, and released the NYC-focused classic, So It Goes, which was recently included in Pitchfork's Top 200 Albums of the Decade. Wiki, the frontman of the group, went on to release solo mixtapes, 700 Fill and Lil' Me, before dropping his fully fledged debut solo album, No Mountains In Manhattan, in September 2017. Throughout 2018 and 2019, Wiki toured internationally - hitting Australia, Japan, Russia and much of the US and Europe - and released several standalone singles; "In The Park" featuring Gloss Gang, "Elixir" featuring Jesse James & Obongjayar, "Cheat Code," and - via his recently formed new label, Wikset Enterprise - the Madlib produced "Eggs," and most recently the double single, "Fee Fi Fo Fum" and "Smarty Jones" featuring Cleo Reed. Wiki released his second full-length album, "OOFIE", in November of 2019 and is currently on a world tour in support of it.