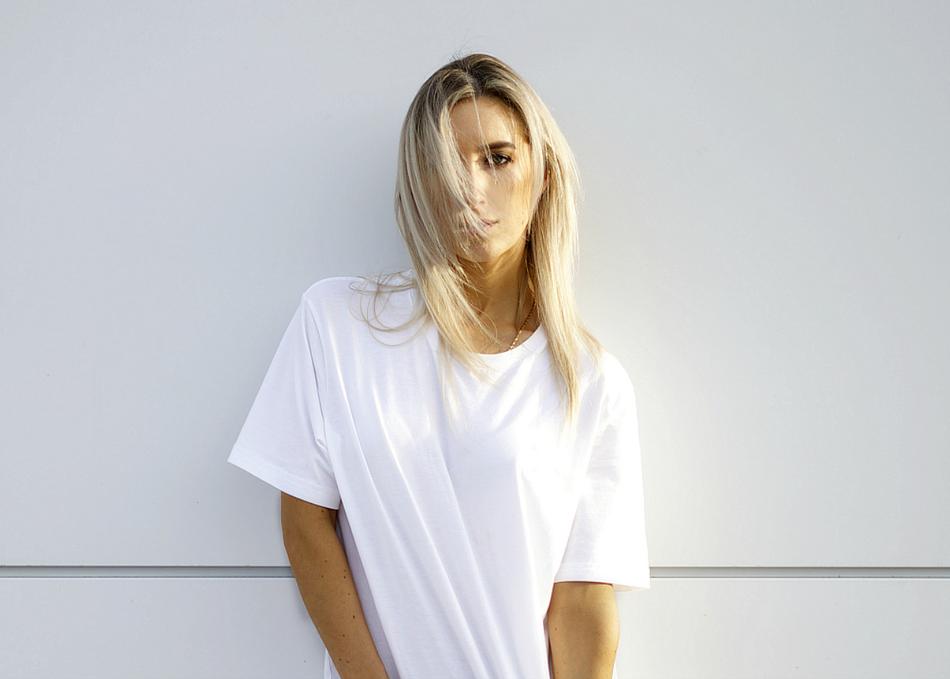 Half Canadian - Half British, Miss Shelton lived in different cities throughout Canada before establishing herself as a Montreal-based DJ. She quickly landed her first DJ residency and became a recurring name wherever she is booked. Her musical style could best be described as Open Format mixing in tracks from the 90s & 2000s with top 40, mashups, hip-hop, rock & house music. Miss Shelton has spun for some of the world’s most prominent celebrities, brands and tech companies including Justin Trudeau, Cardi B, Ferrari, Jazzy Jeff, L’Oréal, EA Games, Daddy Yankee, Red Bull, Six Flags, Sean Paul and Michael Kors just to name a few. Experience the musical appeal of one of Canada’s elite DJs... from her contagious energy to her impressive music selection, you'll be blown away!