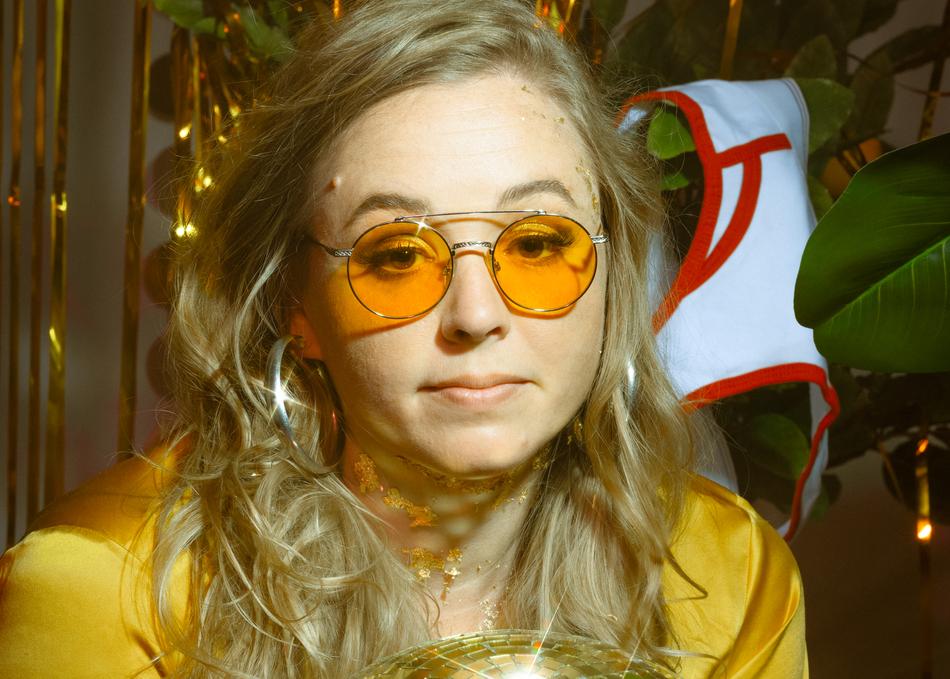 “I wrote a lot of these Sir Woman songs when my life was out of control. I was stuck in a perpetual party with the ultimate excuse of being an artist. I was so tired of the “sad suffering songwriter” routine, spending all of this time and energy finding inspiration in being hurt so I could pour more love songs into other people.”

So, Wilson started writing songs for herself.