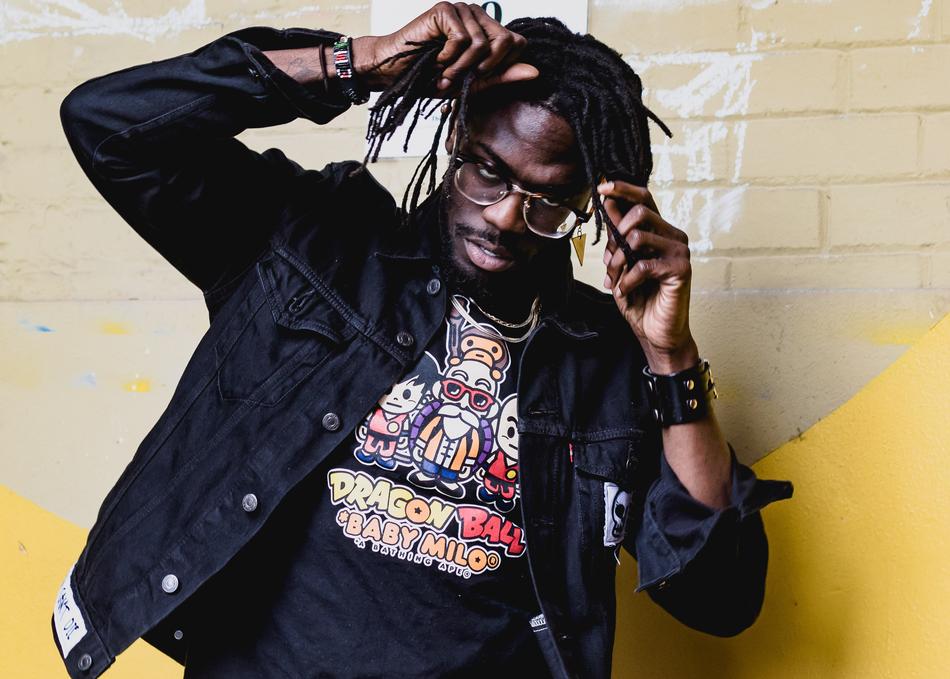 Songwriter and producer SWAMPLIFETERRY has been hopping between internet-acclaimed mixtape releases that have established him as a kind of underground icon to the Louisiana Rap scene, while playing shows with legends like Big Krit, Curren$y, Travis Scott and Casey Veggies!

After releasing his first project "Mixtape For No Reason" under the alias "Joe Cool"; which led to the internet blogger critically acclaimed mixtape "Cooley Hi" as seen on MTV, Rap Genius & countless internet blog & enthusiast websites. He followed up once again with 2013's Drivers Ed project & back to back SXSW Music Festival performances which led to a large amount of collaborations & work with such artists & producers like OWSLA's "Alesia", Jet Life artist "Fiend", & producer "Bobby Johnson" (Beyonce's 7/11); along with producing for Wiz Khalifa/ Taylor Gang artist "Tuki Carter" single "point em out".