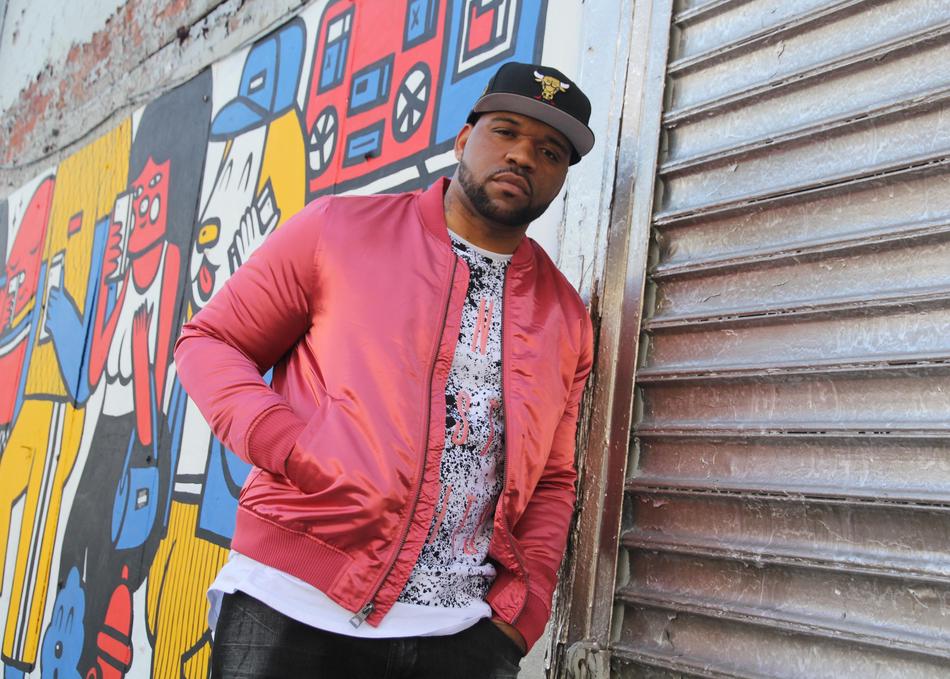 Torae is the true concept of a ‘renaissance man’ -- rapper, radio personality, host, entrepreneur, actor and philanthropist. A Coney Island, Brooklyn NY native, Torae grew beyond the mischief of his youth and got focused on music and his career - one of the best decisions he’s ever made.
Initially gaining recognition by collaborating with DJ Premier and Marco Polo on his breakthrough mixtape 'Daily Conversation' in 2007, he and Polo went on to receive critical acclaim for their collaborative LP 'Double Barrel' on Duck Down Records in 2009. The album received an XL in XXL magazine. Torae was also featured in XXL's 'Show & Prove' section, The Source magazine's 'Off The Radar' & Hip-Hop Weekly's 'Next to Blow' series. Torae's online accolades include being named DXNext
by HipHopDX.com while AllHipHop.com highlighted him in their 'Breeding Ground' section. In addition to DJ Premier and Marco Polo, Torae has worked with producers Pete Rock, Jahlil Beats, 9th Wonder, Mr. Porter, Large Professor & more. Collaborations include Wale, Mack Wilds, Pharoahe Monch, Little Brother, Skyzoo, Sean Price, Talib Kweli, Bun B. & others.
Although the allure of the street life seemed to be an easy way o