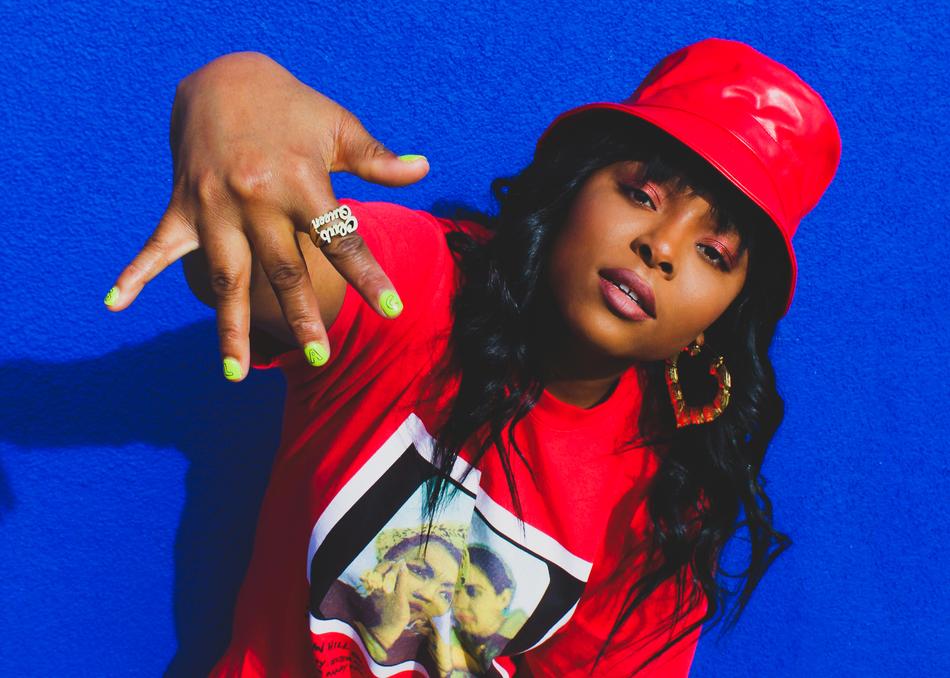 Baltimore’s club queen, TT The Artist creates a well-blended sound of Baltimore club, hip hop, and dance music. On the rise to the world music platform, she has been supported by influential djs and producers in the dance industry such as Diplo, AC Slater, Anna Lunoe, Baauer, Gladiator Sinden and more! In 2016 she was hand-selected as a supporting act for electronic musician and performance artist Peaches worldwide tour and has opened up for the Nola Queen of Bounce music, Big Freedia.

There are no limits to her vibrant, party-starting, cross between hard-hitting dance music and fierce raps. Eyes set on new horizons, TT The Artist launched an independent, women-focused record label Club Queen Records, a label that focuses on music releases by women and femme voices in hip hop, pop, dance and rnb genres, with a special focus as a platform for women of color. Today, TT expands her talents to producing and filmmaking as she prepares for her SXSW 2020 premiere of her feature-length film Dark City Beneath The Beat, a musical documentary about the rising Baltimore club and dance culture. With 3 independent tours under her belt, Tt’s vibrant, party-starting, fusion of melodies and fi