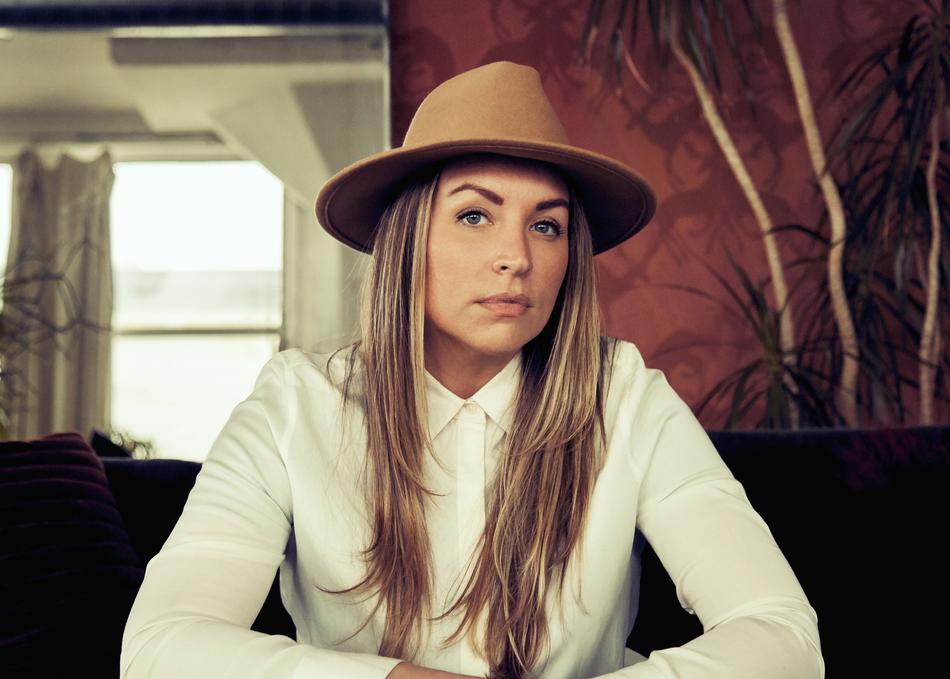 Bridget Lyons’ music testifies to a life lived at the intersection of conflicting forces: violence and love, addiction and resilience, shame and triumph. With smoky vocals that catapult and glide from growl to wail to tender croon, Lyons sings honest songs about real people. Her sound challenges categorization in genre “norms” but has been referred to as “swamp rock”; grounded in the blues, folk, and Southern rock traditions.

Lyons has performed with a slew of renowned musicians, from famed bluegrass artists to R&B legends including Brandy Norwood. Her first album (“Long Kiss Goodnight”) was released in 2008; losing a band member to heroin use led to a long stretch between that album and 2019’s “Living Room Songs,” intimate room recordings of fan favorites, and now the full-length “294” set to debut at SXSW 2020.