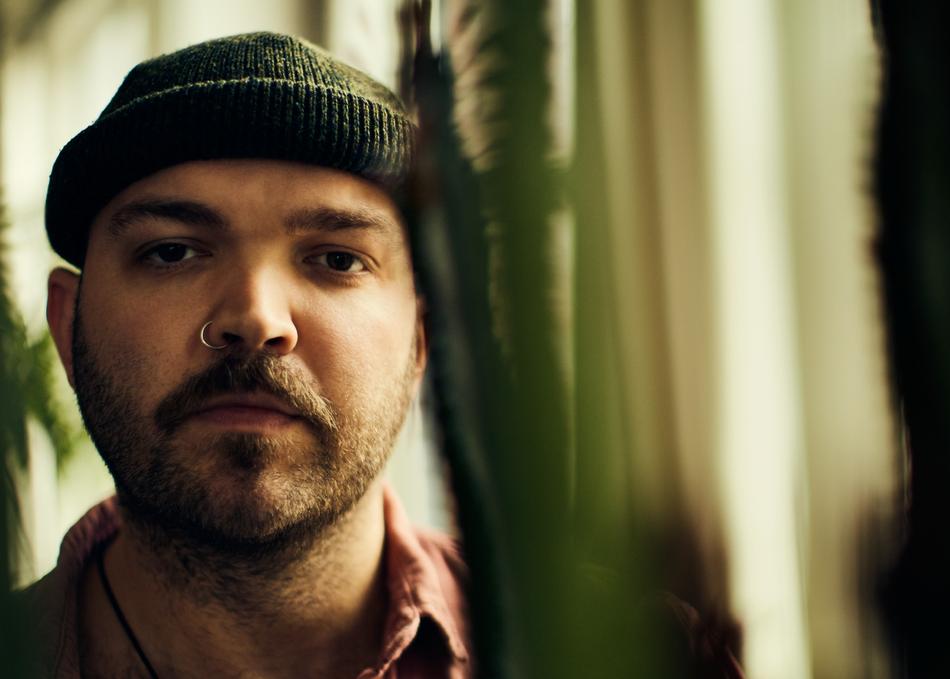 Tyler Sjöström’s gritty vocals and vintage arrangements have reverberated from the Chicago music scene since the release of his freshman EP, What We Say We Are, at the end of 2014. Following his debut, rooted in Americana and Folk, Tyler’s track “Red River” was given EDM treatment with collaborator, Chris Meid, and signed as a single with Warner Music. Following was a slew of collaborations from across the globe resulting in tens of millions of streams on Spotify alone. Since, Sjöström has taken his new role as Singer-Songwriter to heart, working with DJs and producers around the world developing a taste and adeptness for topline writing, studio work, and live performance.

As a multi-instrumentalist and avid songwriter, Tyler finds his niche in spanning the genres, and in terms of music he is keen on distinguishing himself as a “jack of all trades”. Equipped with an honest and thunderous voice his live performance has been described as “bone rattling”. He’s shared the stage with Judah and The Lion, Joseph, The Mighty Oaks, The Secret Sisters, Corey Kilgannon–to name a few.