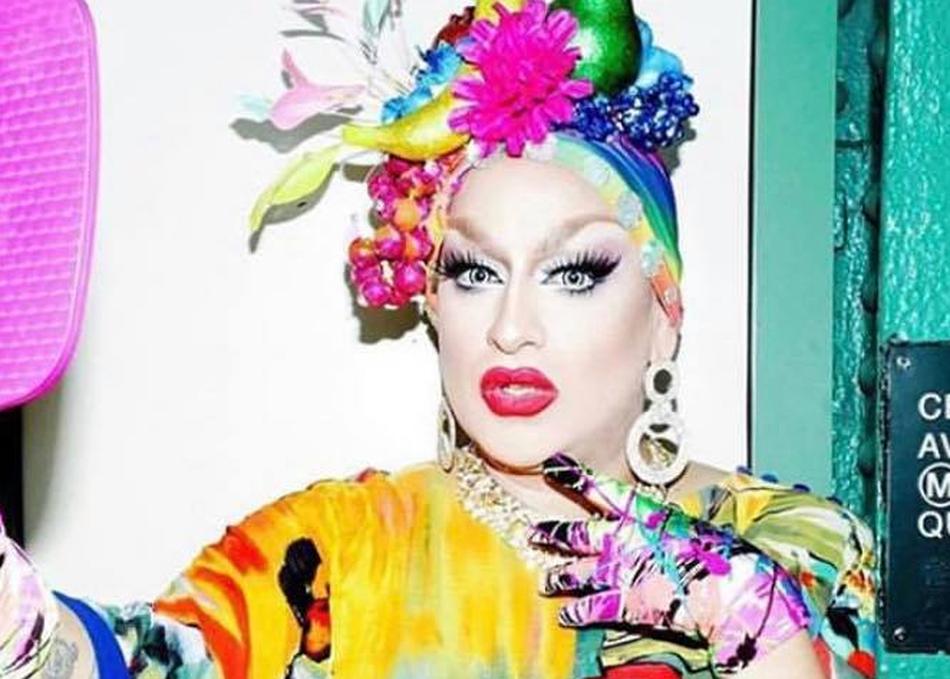 Born and raised in San Antonio, Texas, Horrorchata is a drag queen, event producer, fashion icon and DJ extraordinaire living and working in Brooklyn, New York. She is the co-founder of Bushwig Festival. Bushwig is a drag festival in Brooklyn to which Lady Bunny herself passed down the Wigstock torch. Horrorchata has DJ'd for hundreds of parties across the United States, Europe, and Mexico. She has captivated audiences around the world, was named one of the top 100 most influential people in Brooklyn magazine, and was just featured on Logo 30 for Pride Month.