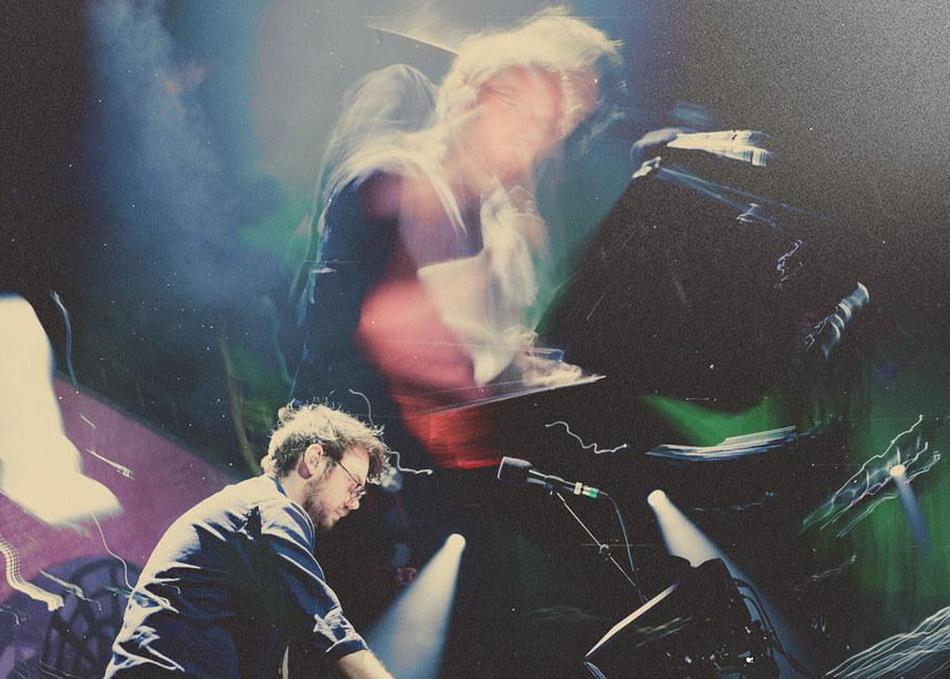 Melbourne-born artist Tim Shiel brings warmth and curiosity to everything he touches. His music feels like the stuff of daydreams - samples, rhythms and field recordings melt together into hypnotic cascades of sound that seem driven by their own mysterious dream logic. Perfect for deep inner wandering but also quite suitable for dancing.

Tim's open-eyed and intuitive approach to music-making is reflected in a wide array of projects, from orchestral performances and pop collaborations to a series of film scores and game soundtracks that includes the Apple Design Award-winning video game The Gardens Between.

He is perhaps best known in his home country as the host of triple j's long-running outsider music show Something More, where he champions the world's bravest and most creative artists. Tim also played a key role as part of the touring band for Grammy-award winning artist Gotye, sharing some of the world's biggest stages from Coachella Festival to the Sydney Opera House. Tim is also the founder of Spirit Level, an artist-run music label and creative tech lab based in Melbourne.