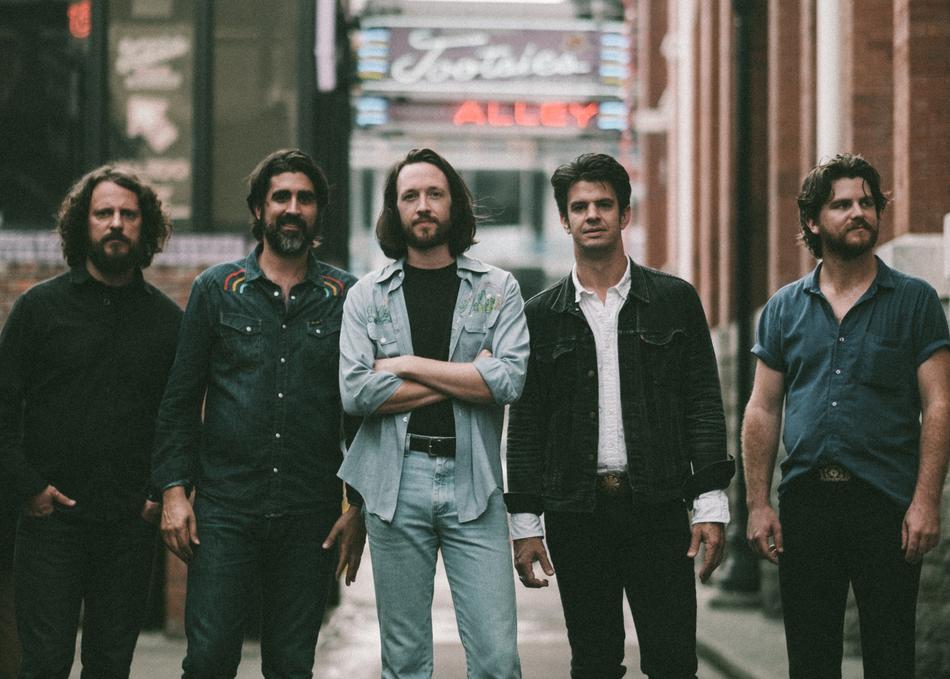 Sometimes it’s the “happy accidents,” rather than elaborately laid plans, that lead to something lasting, and that’s precisely the case with award-winning Austin rock and roll stalwarts, The Band of Heathens.

“It’s really funny how the loose, tequila-fueled weekly side-project that started almost 14 years ago has evolved into what the band is today,” singer and songwriter Gordy Quist says with a laugh as he recalls the band’s road to success.

But planned or not, the band has enjoyed sustained success for more than a decade, racking up 10 albums and more than twelve hundred performances in thirteen countries. Quist and Ed Jurdi, the band’s other principal singer and songwriter, are the only founding members still in the group that first came together in 2005. The core lineup of Jurdi and Quist on guitars and lead vocals, were joined by Trevor Nealon on keys in 2009 and Richard Millsap on drums in 2012. Bassist Jesse Wilson came on board in 2017.